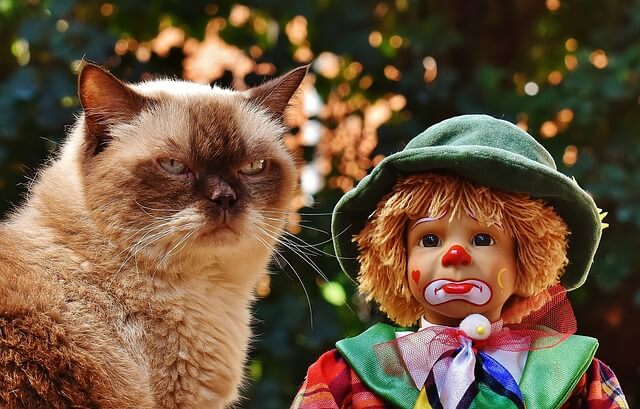 As part of his madness the president is fueling the idea of hate and impending violence.  He threatens a growing schism that will spiral the country into Civil War II .  Herr Trump’s rage is intended to ignite the KKK, and the White Supremacist Brotherhood.  The activities of ICE have already brought comparisons to the SS arrests of Jews in Nazi Germany. Trump expects these ginned up followers will then attack sitting members of Congress and rescue him from the inevitable.  An alarming display. Dangerous and disgusting. A national travesty.

The news is coming fast and furious. This morning #Angus King, (D) Senator from Maine, showed  that he could prove the text released by the White House (related to the 30 minute extortion call between #Trump and the Ukrainian President Zelensky), is missing about 20 minutes of conversation. OMG. Really? I thought the text released by Trump was extraordinary in itself, revealing a president so corrupt that he needs to invite foreign interference in the upcoming 2020 U.S. election. So here again, the Trump administration attempting to manipulate the news by releasing the least bad of a really bad conversation.

I assume there is no one active in the Republican Party that will stand up and say enough.  We are edging closer and closer to a dictatorship. The time to RESIST is as important today than at any other time in history.   Trump is trying to protect his own self-interest. He is using his office to benefit himself, politically and financially. He wants the Ukraine, (or anybody else) to create lies and distortions that will help him win in 2020. Putin is behind this and I want to see every word Trump and Putin exchanged in their 12 separate conversations.

It is never too late to join the war against corruption and criminality.