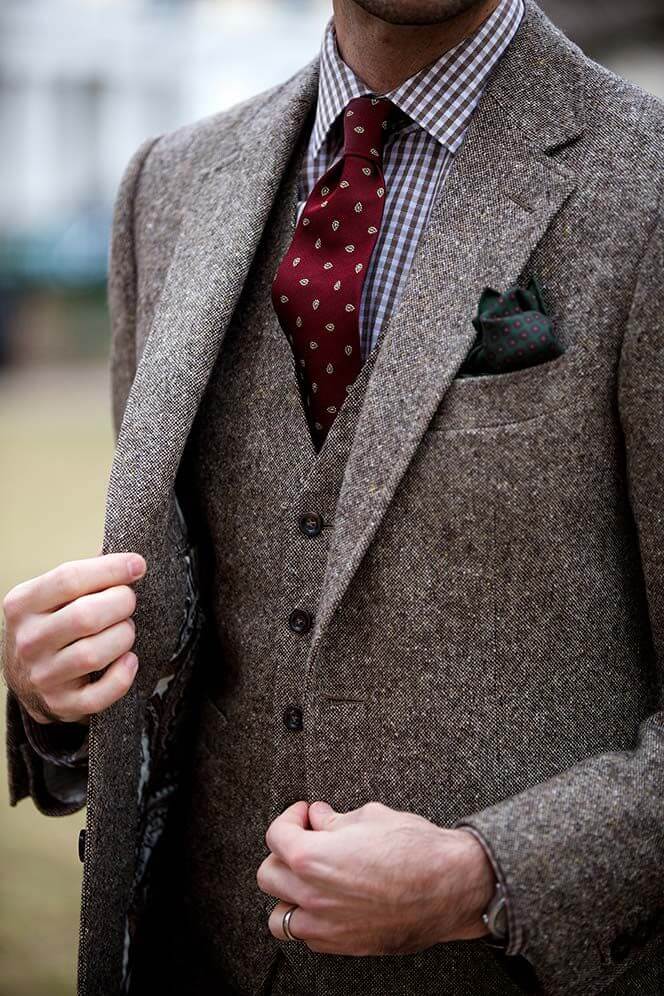 A SENSE OF HISTORY

History can be a tricky thing. As complexed and nuanced as it is massive, existing roughly as long as humans have been self-aware. Given the depth and breadth of the subject matter, getting a handle on ‘sense’ history can be like nailing down Jell-O. Newtown knows many have tried. Because of this complexity, there has been a tendency to compress things into neat little boxes, monoliths of a sort. There is very little distinction made between the late-Georgian [1800-1837] and Victorian [1837-1901] periods in English history. The preference being to lump them into The 19th Century. Everyone from Jane Austen to Lord Byron referred to as ‘Victorian Authors’ despite both being in the ground by 1825, when George IV still had a good five years left on the clock.

This trend for reducing history to base elements extends to historical figures as well. Folks often speak of the ‘Great Men’ of history as though they were gods on earth, or the equal and opposite reaction to those same men as immoral boneheads, particularly by the modern standards. It is always a mistake to judge the past by the knowledge of the present. There were things people simply didn’t know at certain points in history and had no way of finding out. They weren’t stupid, or evil, any more than people are now, they literally didn’t know better.

The Quilt of Time

The history of marginalized communities is mostly ignored. Aside from a few stand-outs, POC, the queer community, and women, are mostly left out of mainstream history. Although the history of Scotland has been dominated by palefaces like William Wallace and James Watt, interestingly, the first Highlander arrested for wearing clan tartan after the ban in 1746 was a black man. Thus today the very phrase ‘Black Scotsman’ is considered an oxymoron like jumbo shrimp.

Thank You Doctor Who

If not for Tom Stoppard’s brilliant play Utopia or the latter seasons of Doctor Who, who would know that the early 19th century mathematician Ada Lovelace laid the groundwork for what would become algorithms? Aside from Oscar Wilde or George Sand who can name a pre-20th century gay icon? Difficult isn’t it, which is shame, because there are many, most of whom worked collectively such as the Stonewall rioters. Not even the first or most ardent riot against police harassment to happen in the United States.

The tendency to focus on individual historical icons can lead to a sort of tokenism at best and hero-worship at worst; sending one searching for the first brick-thrower at Stonewall, or the first female medical student, rather than seeing such instances as part of a long and rich history. Each achievement or set-back leading both from and to others, like the patches on a quilt. Some standing out more than others, but none standing alone.

As with heroes also villains. Both terms extremely dubious, each historical figure still only human after all. Few of us exactly the same throughout or lives, or even day to day. Most just trying to get by, even the ‘monsters’ and ‘radicals’ having their nuances.  An individual historical personage’s legacy mostly about who does the documentation and which parts are emphasized.

Was Maximilian Robespierre the blood-thirsty architect of the Reign of Terror, seeing thousands dead following the first French Revolution? Or was he a liberal in the modern sense, fighting for the political and social rights of the citizens, including both women and Jews, which would, and did, get him laughed out of polite company? Was American writer H.P. Lovecraft a vicious racist? Or was he a clinically paranoid financially desperate aristocrat with a family history of mental illness, who created a whole new genre of horror fiction who was happily married to a Jewish woman who renounced, quite vigorously the bigoted views of his youth? As it turns out, the answer is both. The reality of ‘cognitive dissonance’ existing long before the invention of the term.

Every past was once a present, the people then no better or worse than now.  We would do well to remember this today as we move into the next paradigm.