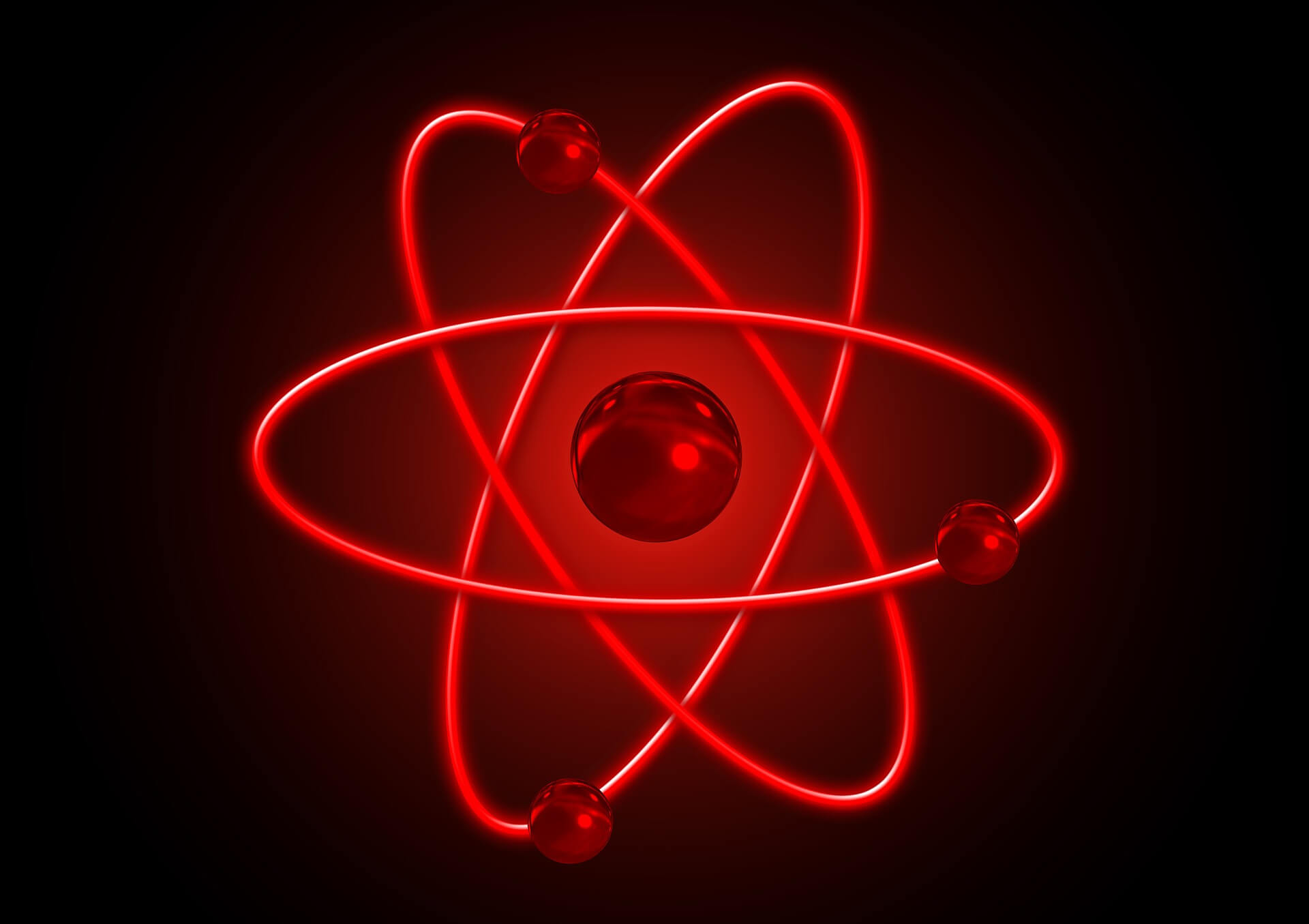 Utter the word “nuclear” in a discussion about the environmental impact of alternative power sources, and you’re likely to garner some attention. While people are happy to indulge solar power, wind power, and other less controversial sources, nuclear energy has a less neutral effect—to put it mildly.

Is It Dirty And Dangerous?

The assumptions regarding nuclear energy range from “dirty” to “dangerous,” with only a scattered few endorsing its use. But, what is nuclear energy? Few can define it. The best answer I can give is, nuclear energy is essentially a zero-emission energy source generating power via fission. Through the process of splitting uranium atoms, heat released by this fission, creates steam to spin electricity-producing turbines which then produces energy for human use.

Nuclear energy reduced carbon dioxide emissions by at least 476 million metric tons, according to a 2019 Nuclear Energy Institute study. Energy.gov compares this type of impact to “removing 100 million cars from the road and more than all other clean energy sources combined.”  Additionally, NEI confirmed the efficiency of such practices, stating that wind farms require more than 250 times as much land in order to match nuclear energy plants, and solar plants require 75 times more land. When stored properly, nuclear energy  is also a space saver due to its density. Six decades worth of nuclear energy produced in the U.S. would fill fewer than 10 yards of a football field. And it can be reprocessed.

Despite all these pluses, the public as a whole is largely—and understandably—apprehensive about using, or storing nuclear energy. Memories of the Chernobyl disaster in 1986 contribute to this fear. Part of the fear is due to lack of understanding of what happened and why. The Chernobyl plant’s flawed reactor—combined with operator error—resulted in the deaths of two plant employees. More than  6,500 individuals living nearby suffering injury and illness. Approximately 350,000 people were evacuated from the area to avoid radiation contamination.

Nuclear energy releases less radiation than other forms of energy. This statement will seem paradoxical to many readers. It is not commonly known that non-nuclear energy sources release radiation into the environment, but they do. The worst offender is coal, a mineral of the earth’s crust that contains a substantial volume of the radioactive elements uranium and thorium. Burning coal gasifies its organic materials, concentrating its mineral components into the remaining waste, called fly ash. So much coal is burned in the world and so much fly ash is produced that coal is actually the major source of radioactive releases into the environment.

A Harvard source submits that people are asking the wrong questions about nuclear energy. Rather than asking whether nuclear energy is deadly, they say, people should ask if it is more dangerous than the alternative energy sources. The answer is no, it’s not.

The tragedies of Chernobyl and Fukushima have provided key insights. Primarily the importance of well-maintained reactors, fastidious scientific inspection, and government oversight where security and safety matters are concerned. The World Nuclear Association (WNA) assures the public that despite the dangers of radiation, scientists and plant workers are always working to avoid accidents, making nuclear energy far less ecologically harmful, destructive, than coal-based energy.

With six decades of information, it can be said, there are few risks associated with nuclear energy production and storage. The total volume of waste produced by nuclear energy, can be broken into high, intermediate and low-level waste. Low level waste contains the least radioactivity and makes up a whopping 90 percent of nuclear waste. The remaining percentage is either intermediate (some radioactivity) or high-level (upwards of 95 percent radioactive) nuclear waste.

France has found safer and more practical ways to process, recycle and store nuclear waste. In 2006, France instituted new regulations to better manage the processing and storage of nuclear waste. Second behind Germany in energy consumption, France is heavily reliant on nuclear power generation. France generates “63.2 gigawatts (GW) of operable nuclear capacity, second only to the United States. Nuclear generation in 2015 accounted for 76% of the country’s total net generation.”

Most experts agree that global electricity demand will rise dramatically in upcoming years. It will be difficult for the world to secure sufficient energy to achieve sustainable development and to mitigate climate crisis, if there is not a significant increase in the use of nuclear power. While long-term projections based on current data are speculative by nature,  the topic remains one of notable interest and perhaps endless debate. But with many nations developing nuclear energy power plants without any safety qualms or concerns, the future of nuclear energy holds enormous promise and potential.  With water levels behind damns in the western United States at all time lows there is little confidence in the future of hydroelectric power. Time to re-think nuclear power.