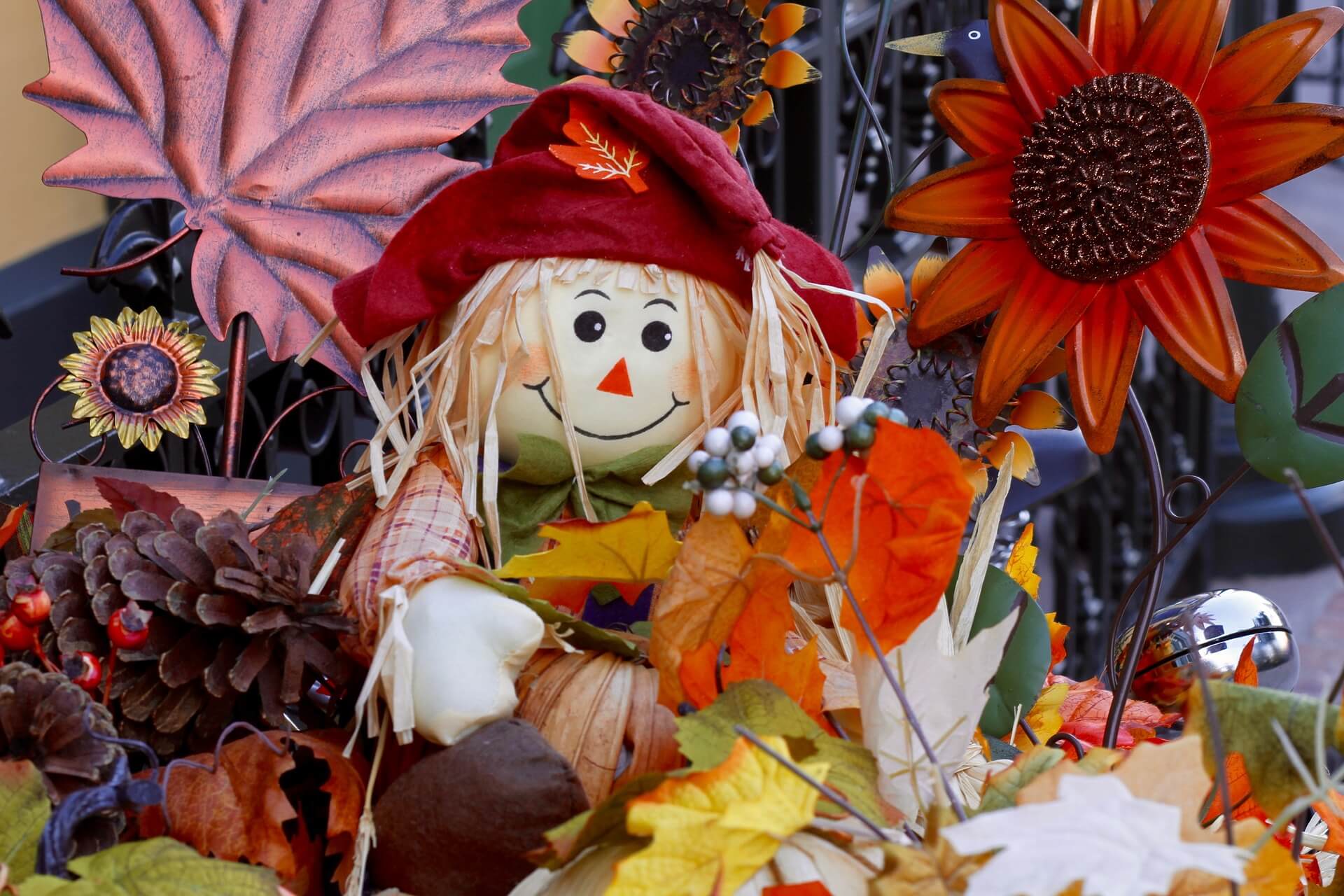 OPINION: From My Perspective

A Traditional Thanksgiving May Become a Relic of the Past

As an adoptee with strong ties to and respect for my biological Oglala Lakota heritage—now three generations and several European ancestors away from life on the reservation—I’ve had some qualms with traditional American views of Thanksgiving.

There are quite a few people (Native and Non) who feel similarly, but I’ve also spoken with some elders who, despite being deeply ingrained in their tribal cultures, feel neutral on the subject. Their reasoning? Holidays are what you make them. For many, any holiday is a day off to share with loved ones and focus on gratitude, and that includes this one. Still, it remains a bleak reminder of the origin story behind genocide and intergeneration trauma.

Ironically, some of the people I’ve talked to who are most passionately opposed to Thanksgiving have entirely European heritage. They’ve proposed enjoying the day off but celebrating a Harvest Day, changing the title and the focus of a day ultimately rooted in celebrating colonialism that led to the destruction of tribes, families, cultures and languages. They’re certainly not wrong to think that.

In some cases, entire tribal tongues, dances and customs were lost due to attempts to westernize the “Indians.” It’s odd, actually, that we do still honor such a holiday with time off from school and work, even giving some kids an entire week off. And yet, we still talk about Thanksgiving Day as if it’s a day in history and not part of a larger and more egregious series of events that led, ultimately, to a holocaust of tribal nations.

It’s worth noting that there is still no Native version of Schindler’s List, and there likely never will be. That’s not because the events were any less horrific, but because there were fewer people willing to stand up against the torrent of cultural elimination via boarding schools and massacres and little interest in holding up a mirror for white Americans.

Perhaps in 2021 the focus will change. In the past two years, the United States has seen the aftermath of racial profiling within the police force, and there’s more than enough evidence to suggest that where equity is concerned, we are still lacking.

We have lip service and quotas, but startlingly high disparities in both educational and safety standards amongst different ethnic and social groups. And the voices of social justice warriors on the internet isn’t exactly helping with anyone’s cause, nor is breaking windows in the storefronts of prominent businesses (particularly ironic when the supposed act of rage negatively impact minority-owned shops and restaurants).

We also have to face the facts: the calm and steady voices of reason are growing weary of being drowned out in the crowd. Furthermore, moderation seems neither appreciated nor possible when some claims are so ridiculous that they don’t warrant a polite “Well, that’s interesting” categorical response.

What’s happened to us?

People don’t know how to tune into the right sources or properly cite their facts in a debate. Many don’t care where they got their information as long as it supports their previously held ideology. And they certainly don’t understand how to navigate statistical analysis. Study methodology? Sample sizes? These terms may as well be gibberish to those either ignorant of the tools necessary for proper reflection or simply confined to a dogma that does not allow for nuance. In some cases, the intense desire to deflect that which triggers our emotions overwhelms the ability to sit with one another and share the human experience.

Maybe readjusting our lens to feature a more historically accurate background for this holiday could assist in not only tempering family arguments but filling the time before someone’s drunk uncle decides to spout off his views on immigration or your enthusiastic nonbinary cousin begins correcting the grandparents on every single accidental pronoun misuse.

Historian David Silverman shared a bit of his expertise in an interview with the Smithsonian.

No question about it, Wampanoag leader Ousamequin reached out to the English at Plymouth and wanted an alliance with them. But it’s not because he was innately friendly. It’s because his people have been decimated by an epidemic disease, and Ousamequin sees the English as an opportunity to fend off his tribal rebels. That’s not the stuff of Thanksgiving pageants. The Thanksgiving myth doesn’t address the deterioration of this relationship culminating in one of the most horrific colonial Indian wars on record, King Philip’s War, and also doesn’t address Wampanoag survival and adaptation over the centuries, which is why they’re still here, despite the odds.

The truth is that Thanksgiving is essentially a made-up holiday. Due to the fictitious roots of the celebration, this writer would argue that it can (and arguably should) be remade into whatever occasion you and your family most need to celebrate. Gratitude, culture, feasting, and family are all values that are not exclusive to one time of year and one ethnic group. A personal day of truth and reflection couldn’t be bad. Heck, even a day devoted to not sitting in traffic is noteworthy. Any or all of these could be a new and improved “Thanksgiving.”

With Covid having pushed the reset button on travel plans last year—disrupting many families’ traditions—why not continue the new tradition of, well, scrapping traditions?

Rather than providing another opportunity for strife and dissent (all while trying to stomach, I mean digest dry turkey), try a different approach. It’s worth looking at some of the moral fundamentals for yourself or your small group of cherished family and friends, and turning the spotlight on the unique priorities you all share. Call it what you’d like, reinvent it entirely, or keep it as Thanksgiving, but give it a new meaning.

Or if you find yourself utterly in need of reprieve from the nonsense of it all, cancel the day and use it as free personal time.

Happy holidays, whatever they may be to you.