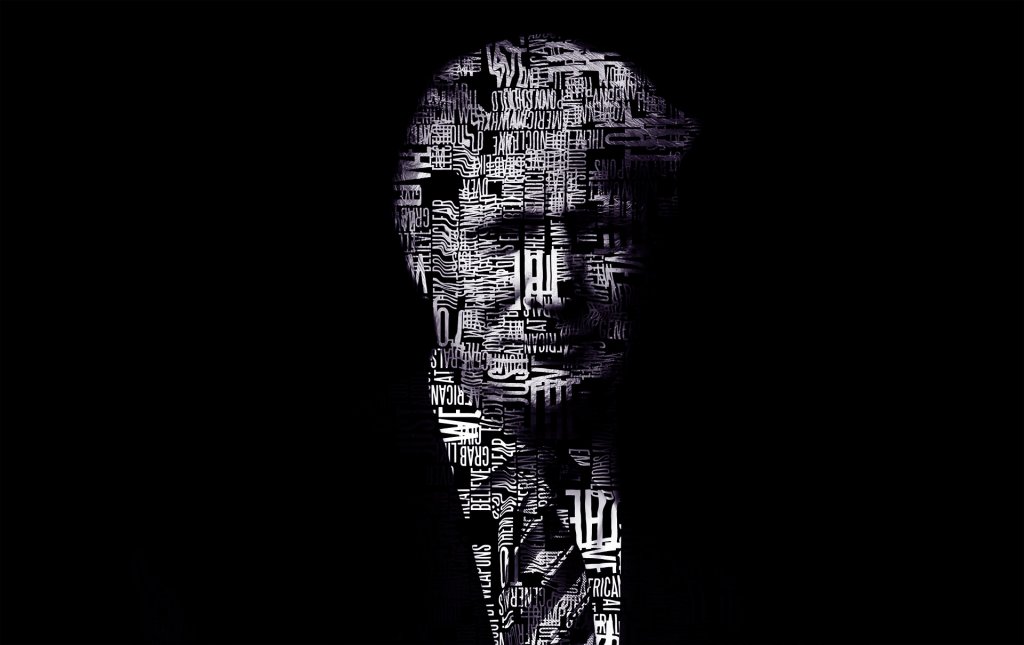 History In The Breaking

There is much talk about invoking the 14th Amendment on “The Donald” to prevent him from ever holding public office again.  Senator Amy Klobocher has been instrumental in this fight, as well as Liz Cheney.  Just as a reminder, we must never forget Trump’s disastrous time in office.  Here are forty-five reasons why we must stand firm on stopping the “orange monster” from seeking office again:

The Beginning Of The End…

Which Way Is Up?

How Not To Do It…

The Answer Is Clear

We must never forget the atrocious behavior of Donald Trump and we must rally to invoke the 14th Amendment to stop him from another reign of terror.  Please support all efforts to see our Constitution used to curtail the Trumpster from seeking office ever again.  The “legacy” of agonistic torment that Donald Trump has left behind must never be repeated.