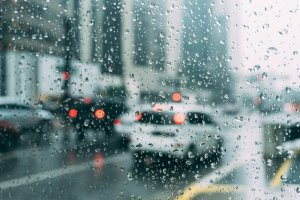 Great Tips to keep you safe while driving on wet, foggy, winter roads

I live in the Pacific Northwest. Although we don’t see much snow, Mother Nature keeps us on our toes with lots of rain and fog. Of course, rain happens all the time, all over the world. Despite wet roads people need to get from place to place. But rainy weather can bring really slick roads, causing skids, hydroplaning, and collisions. A second weather hazard we see a lot of in my area is fog. Fog can make driving difficult; what I really mean is, when the two hazards come together the danger doubles. When things turn grey and wet remember there are some common sense driving tips to keep you safe. 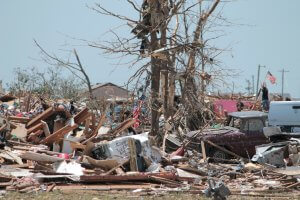 Natural disasters kill an average of 60,000 people per year worldwide according to published statistics. The effects of climate change are becoming more evident . . . being ready to make a quick dash to safety may be the new normal.

You never know when an emergency might strike. The recent tornado devastation across four states highlights our need to be ready for such events, day or night. In the last dozen months we have seen the devastation and chaos caused by wildfires across the west, freezing temperatures in Texas leading to dozens of deaths, and a ‘Heat Dome’ that hovered over the Pacific NW sending temperatures to 117 degrees, killing nearly 100 people. It can happen anytime, anywhere.  In my little corner of the world, the North Oregon coast, we are subject to evacuation orders because of tsunamis, earthquakes, fires, floods and even a rare tornado, on a regular basis.

No matter where you live there is always the possibility that you will be forced to move quickly out of harm’s way. Not all incidents of danger are natural in cause, often these tragedies are man made disasters, such as toxic spills. The idea is that you can, in some small way, help yourself by being prepared. In a true emergency you will be under extreme pressure and critical evacuation time can be lost as you race around the house looking for medications and other supplies. So, do yourself and your family a favor, and pack for survival.

I spent the morning flipping through recent and not so recent magazines and newspaper articles looking for pieces on emergency preparedness. I have a ‘library’ of at least 1500 old magazines and periodicals, taking up valuable space in my office. Mostly they are corralled in a large armoire, but today I was pulling out stuff from the bottom of the stack and creating a small bit of chaos in the office. The bird gets upset when things are not “as they should be,”  and was screeching irritatingly. 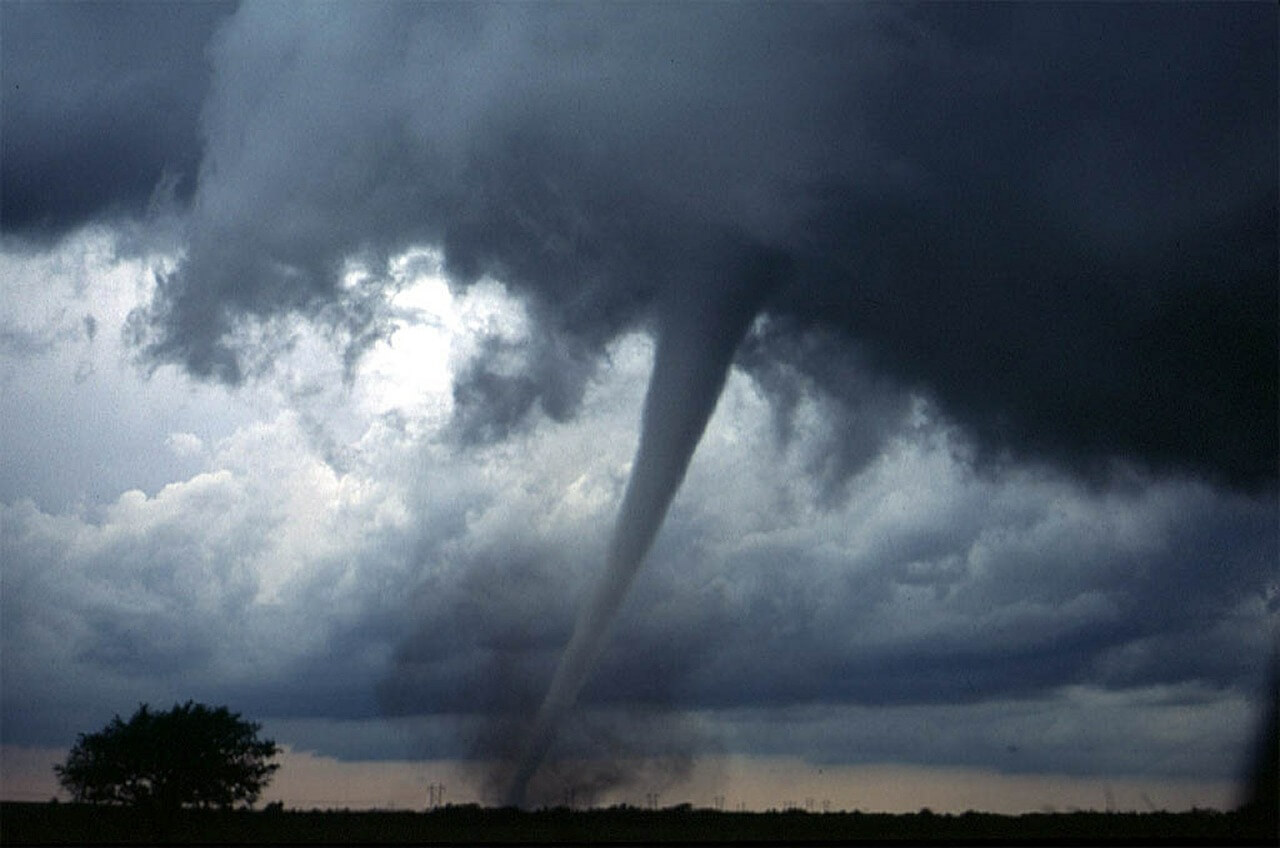 AARP Does It Again

I love AARP magazine. It is loaded with information for the young, and the old.  I was on a clean everything mode recently. As I was cleaning out a closet I found an October 2017 issue of the iconic magazine. The issue was loaded with a bonanza of knowledge. I thought Jeff Rossen did a great job of telling the public how to put together a “To Go Bag.” A “To Go Bag” is exactly what it sounds like; a bag, a backpack, or suitcase (he recommends one on wheels) packed with life essentials.

It is an important message. Being prepared, being ready for any emergency, is a good thing.  You never know when an untoward event will occur. The recent flooding and dam collapse events in the Midwest highlight our need to be ready for dangerous situations, day or night. Over the last couple of years we have seen the devastation and chaos caused by floods, fires and hurricanes. It can happen anytime, anywhere.  In my little corner of the world, the North Oregon coast, we are subject to evacuation orders because of  earthquakes, tsunamis, fires, floods and even a rare tornado.

Don’t Wait Till The Last Minute

No matter where you live there is always the possibility that you will be forced to move quickly out of harm’s way. Not all incidents of danger are caused by natural events, often these tragedies are man-made disasters, such as toxic spills. The principle idea in the AARP article is to take personal responsibility for your safety. One key way to help yourself is by being prepared for an emergency. A “To Go Bag” is a good place to start.