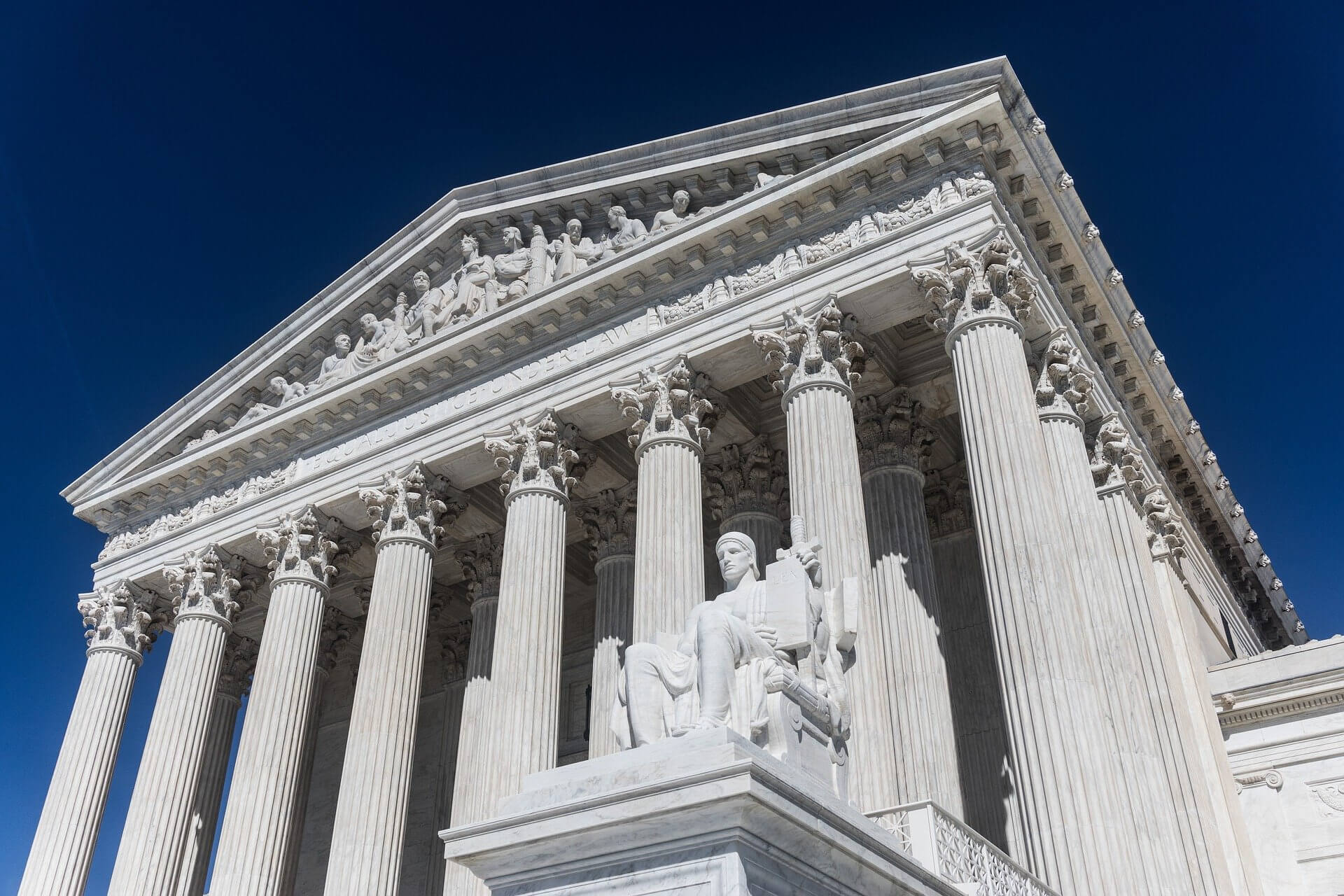 Stephen Breyer was appointed to the Supreme Court by President Bill Clinton in 1994.  Breyer has been a consistent defender of liberal priorities in cases involving abortion, marriage equality, voting rights, and other issues. There’s growing urgency on the left to see Justice Breyer step down from the court to be replaced by a younger liberal justice. This is only possible while Democrats are the majority party in Washington.

In early April, the progressive group Demand Justice ordered a billboard truck to be driven around the Supreme Court building featuring the words “Breyer, retire.” The message was directed at Breyer, one of three remaining Democratic appointees on a court that has become increasingly dominated by conservative justices in recent years.  Much of that anxiety is informed by recent history. Liberal icon Ruth Bader Ginsburg did not retire when Democrats controlled the Senate during the Obama administration. Ruth Bader Ginsburg died from cancer at age 87, shortly before the 2020 presidential race. Republicans moved swiftly to fill her seat with Amy Coney Barrett. This cemented a 6-3 conservative majority on the court that legal experts say may soon undo many rulings that defined Ginsburg’s judicial career. 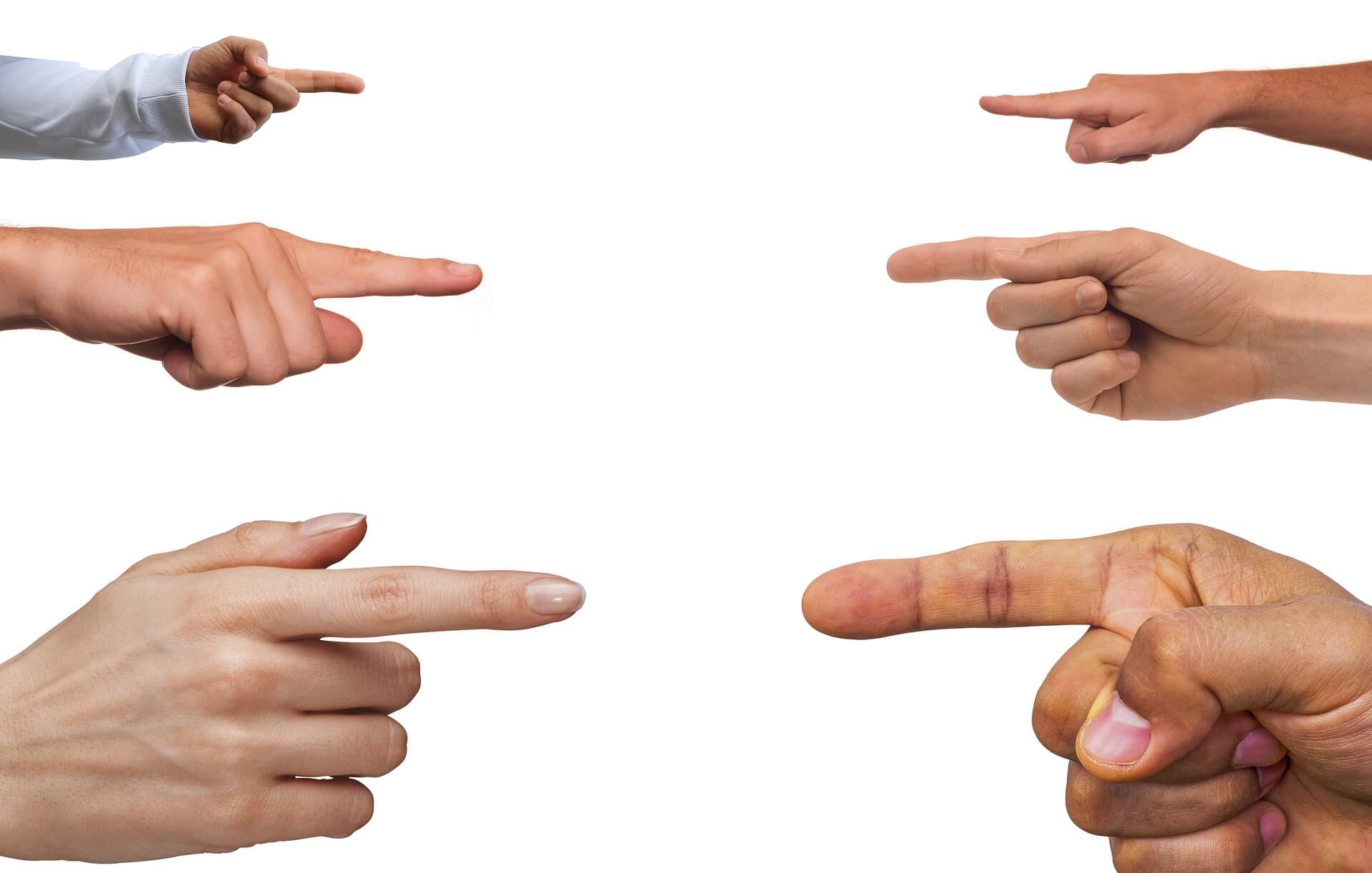 “To learn who rules over you, simply find out who you are not allowed to criticize.” Voltaire

Things aren’t always as they seem, particularly with definitions changing over time. Nowhere is this truer than in politics. Hardly a week goes by without a ‘no true Scotsman’ fallacy being hurled at one side of the aisle or the other. At least part of the problem is one of definition.

The modern understandings of ‘liberal’ and ‘conservative’ are, slightly bastardized, adaptations of neutral descriptors, as in a ‘conservative wager’ and a ‘liberal sprinkling.’ The former generally used to denote restraint and the latter excess. Whether it is positive or a negative depends on the situation, an excess of freedom generally considered a good thing. An irony coming into play when one considers that those calling themselves ‘conservative’ advocate for the excesses of a free market economy and those labeling themselves ‘liberals’ support restraint in terms of access to firearms.

Another example of conflict comes in the forms of identity politics and who it is ‘okay’ to criticize. My fellow liberals aren’t going to like to hear this but the idea of ‘protected classes’ shows restraint as reflected in functional conservatism. What we are saying in terms of merging social equality with protected classes is “we are all equal, except for them, don’t dare even criticize them.” An attitude very much in line with the most staunch monarchists who, at least historically, have been in stark opposition to those calling themselves liberals.

An Odd Sense Of History

The younger generation has an odd sense of history. A recent example of this phenomenon is the apparent assumption among today’s young progressives that Progressivism in media emerged about five years ago. Many pointed to the 2018’s Black Panther as the first movie based on a comic book that featured a black lead character.  This flies in the face of Blade (1998) starring Wesley Snipes. Or, identifying 2019’s Captain Marvel the first female superhero movie when there were several before it, most notably 2017’s Wonder Woman. More than this, Progressivism and Feminism in media predates the 21st century and indeed film itself.

One of the most famous cases of Progressivism in media, even if it is constantly misunderstood,  is Mark Twain‘s Huckleberry Finn (1884).  Huckleberry Finn is full of racial slurs that would put people into conniptions today. I believe as many others, that Twain was using such words, with unbridled repetition, in order to literally beat people over the head with their vulgarity. Using the words, which Twain knew even then were wrong, like a club to make people see the error of their ways.