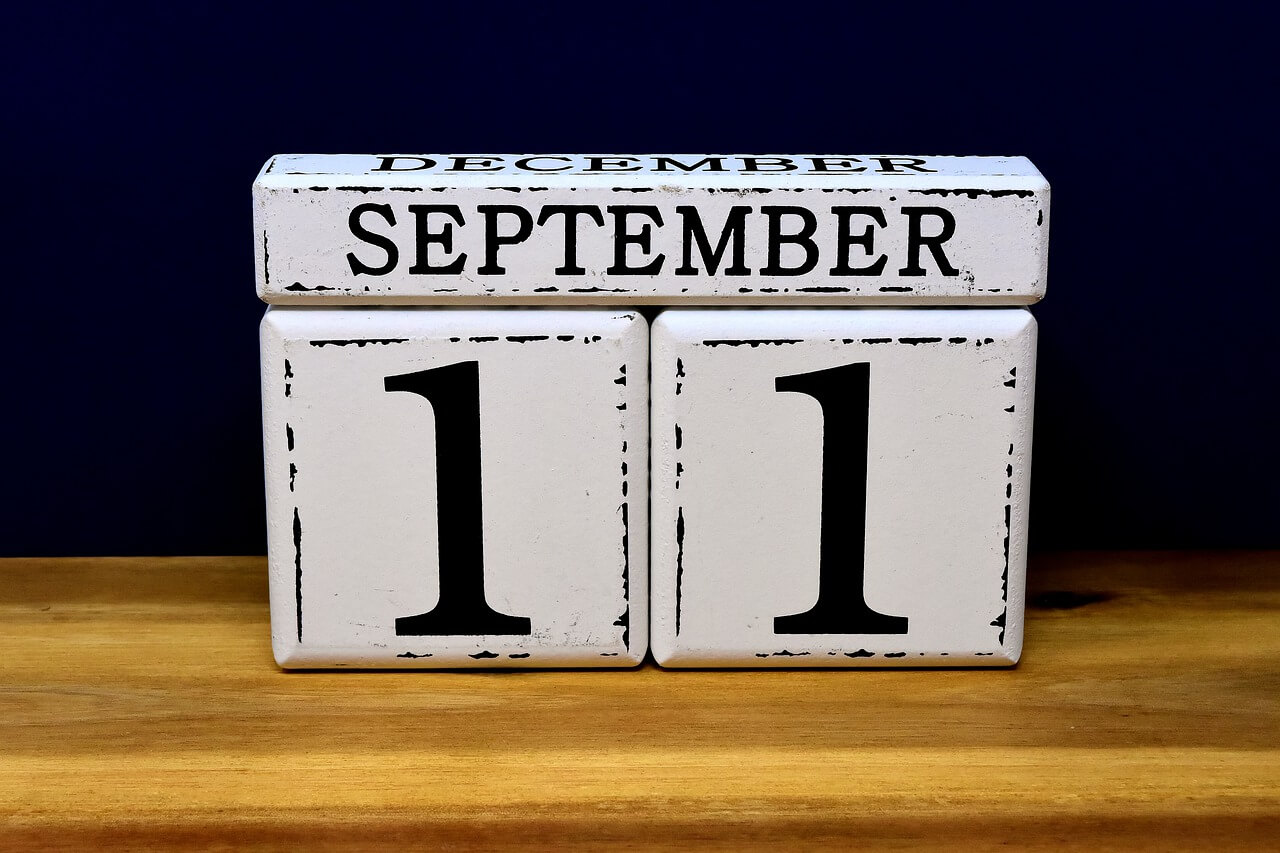 The 18th anniversary of the 9/11 attack was commemorated by victims relatives, survivors, rescuers and officials today. The attacks were masterminded by al Qaeda and it’s founder Osama Bin Laden.  At least 2, 977 people died in the attack. It was the worst attack on American soil in U.S. history. Even the Pearl Harbor attack on Hawaii (then a U.S. territory) could not equal the death count at the World Trade Center.

On that beautiful Fall day, now nearly two decades ago, al Qaeda terrorists high jacked 4 commercial airliners. Two of the planes were subsequently crashed into the Twin Towers of The World Trade Center, New York City, N.Y. A third plane was directed at the Pentagon causing significant damage. The fourth and last commandeered plane was crashed into a rural field in Pennsylvania when passengers and crew fought back against the terrorists for control of the plane. Remembering 9/11 is important. Not just for the lives lost that day, but remembering the mistakes of our response is just as important as the attack.