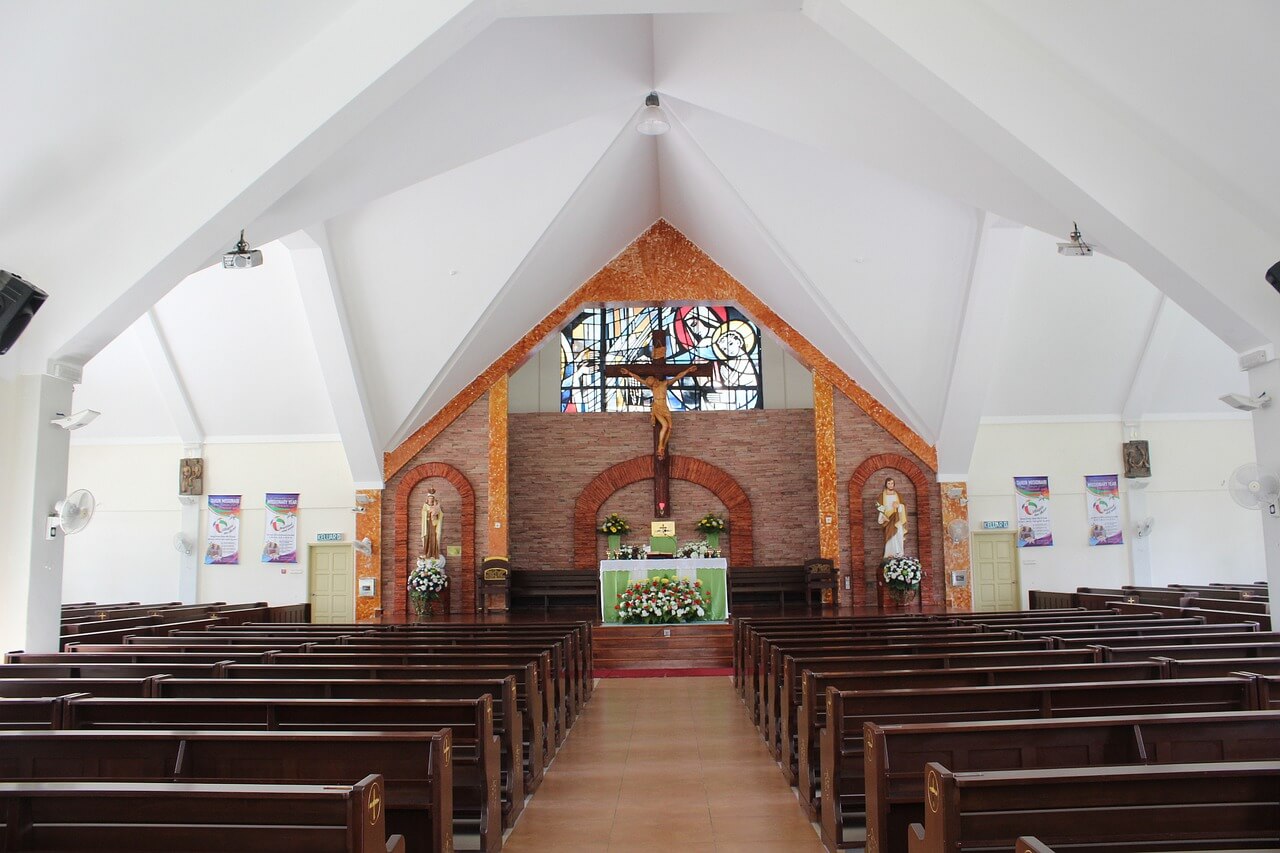 It takes the sense of a perceived attack to bring the issue of civil rights into focus.  The measures used by states to stop the spread of COVID-19 and save lives are now being challenged as unconstitutional. Those arguing against lockdown whining about their rights to do things that aren’t actually rights by any known criteria. Trump tacitly supporting all of them, as part of his half-cocked campaign to downplay the pandemic crisis in case it makes him look bad. While in fact, magnifying the fact that he is an incompetent boob who is not qualified to run a school bake sale, let alone a country.

Most recently, Trump has hitched his rickety re-election wagon to the push to reopen churches. A notion on par with putting oil drums in front of the target on shooting ranges, in terms of terrible and deadly ideas. How many pastors and parishioners need to die before people get it though their heads that meeting in large groups in an enclosed space with an airborne disease killing tens of thousands is not the best of ideas? The right to religious freedom not at all withstanding.

That isn’t to say that the right to religious freedom isn’t important and should be, or indeed has been, suspended. Trump has said, “we need more prayer, not less,” but I know lots of religious folks who know full well that this is a false dichotomy. One does not need to be in church to pray. And if there is anyone who is praying less because their holy house of choice happens to be closed at the moment, says more about them and their religious conviction. Trump’s statement is yet another example of the depths of his religious ignorance, including and especially the one he claims to practice in a cynical attempt to appeal to his evangelical Christian base. Going so far as to argue that church is an “essential service.” An absurd statement, not least in terms of the separation of church and state.