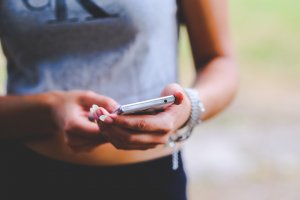 Its the holidays, can we just lighten up. . .

I love Twitter. I hate Twitter. I love Twitter. I hate Twi….I know.  I sound a bit confused in my base emotions surrounding this global social sparring arena, and I am. My relationship with the Twitter platform,  reminds me of a couple bad relationships I’ve had in my life. I hate you, I love you, I apparently, “love to hate you”. There is something to be said about high adrenaline.  However it is usually like placing a pile of papers on a table and turning on a fan.  I forgot who said that, but I think it is applicable.

To all of the clear thinking, intelligent, brilliant folks that hope for a more tolerant and inclusive world, I love tossing tweets back and forth, and I love you all. So many caring and committed individuals wanting to do everything they can do, to advance society and humanity.

The ‘I hate’ side of me, comes out when somebody in the audience decides to suddenly join in, by launching a vile attack.  Why would someone choose to do that?  Hmmm. Good question.  Not all vicious attacks come from  Nigerian trolls, I have decided. Is it because the offender didn’t get any nookie last night, or did Mom yell at him,  did he get a bad grade, was he passed over for a promotion, did he have a fender bender? 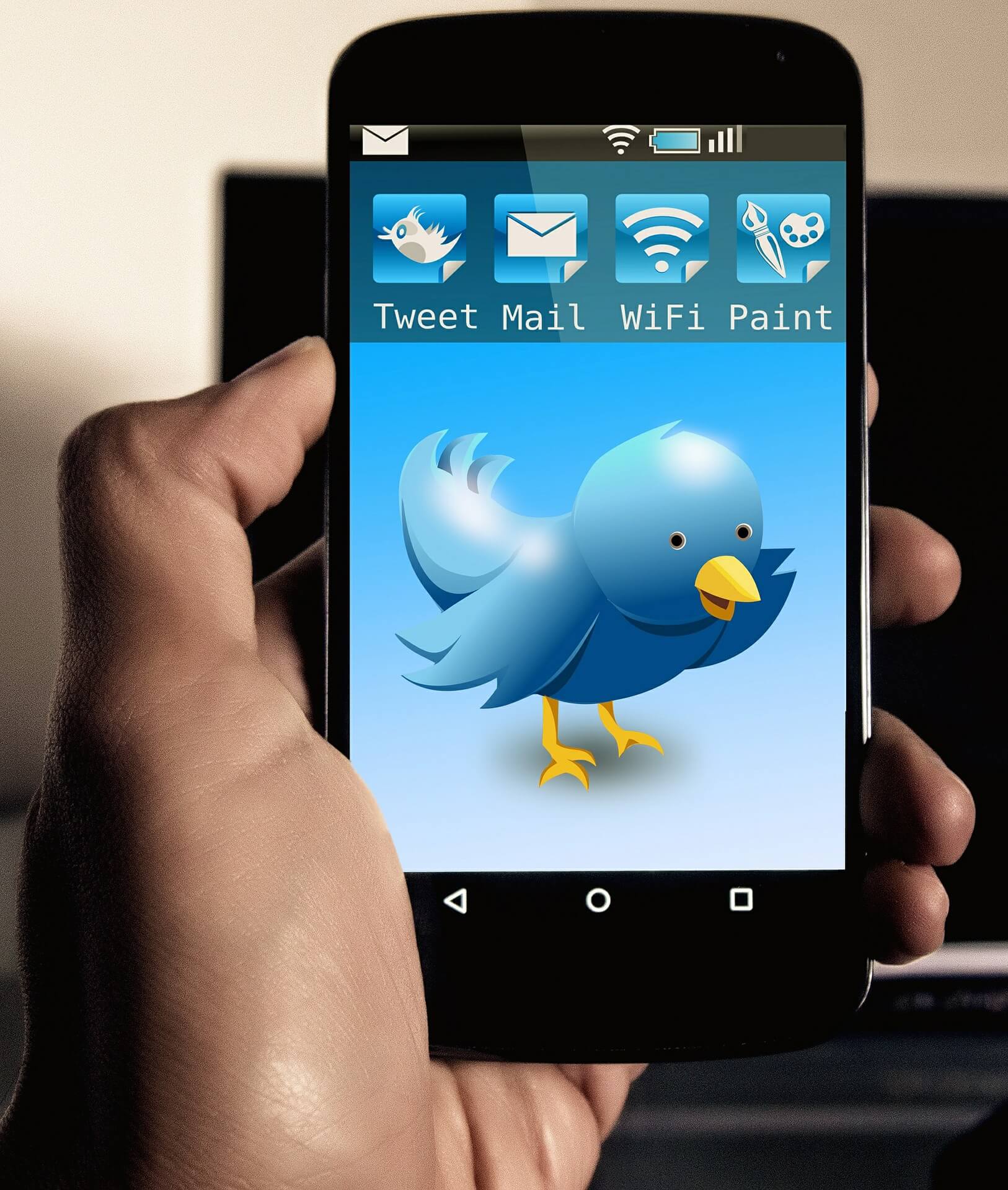 “Thomas Joseph Ridge is a Republican politician and author who served as the Assistant to the President for Homeland Security from 2001 to 2003, and the first United States Secretary of Homeland Security from 2003 to 2005.”-Wikipedia. Mr. Ridge also served as governor of the sate of Pennsylvania. Mr. Ridge tweeted the following in reference to the corruption of Donald Trump and his disgusting efforts to overturn the 2020 election.

@GovRidge Twitter:
“History will record the shameful irony that a president who lied to avoid military service staged a bogus event on the hallowed grounds of Gettysburg in a brazen attempt to undermine the Republic for which scores of real patriots had fought & died to preserve since its founding.” 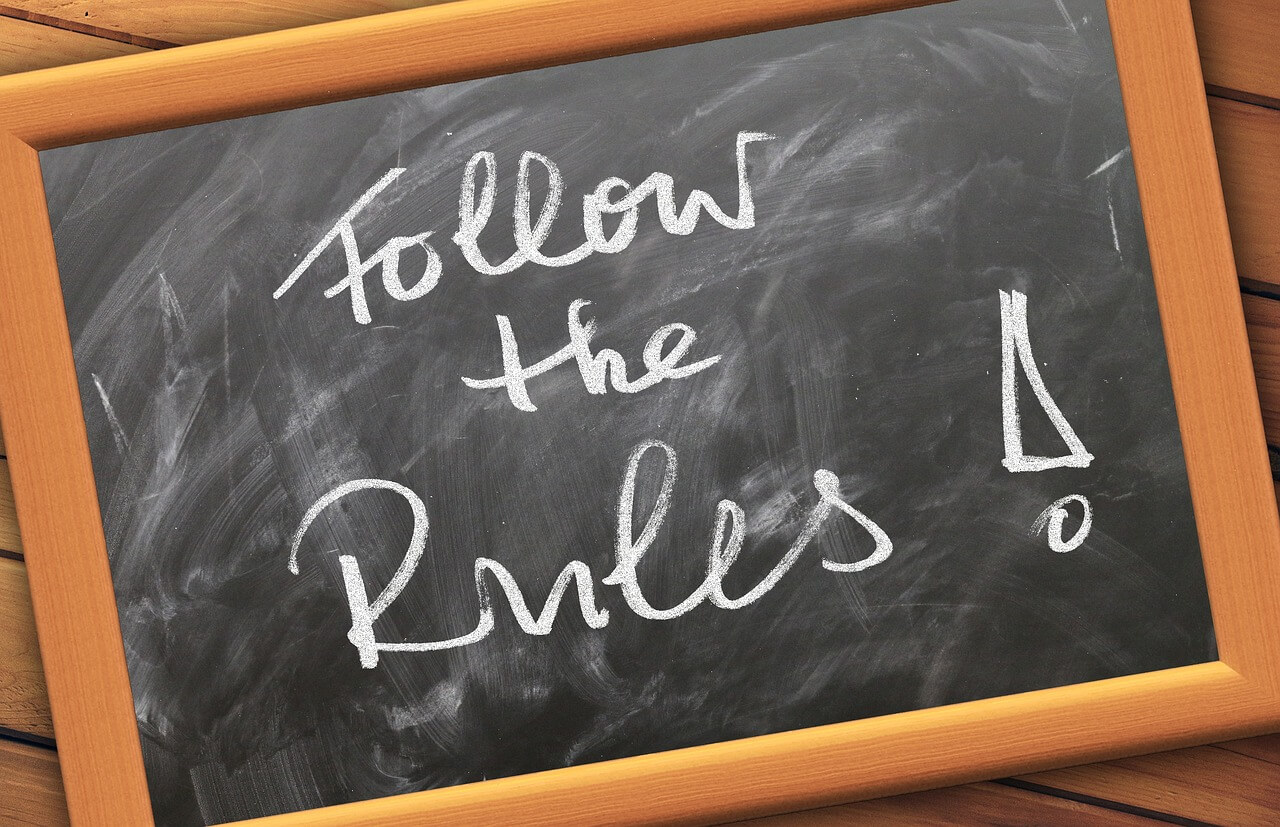 When Is Enough, Enough?

I understand that Twitter is a private company. I presume that you are afraid of Donald Trump. He has a lot of people quivering and quaking in fear. You need not look any further than the Republicans in the Senate and the House of Representatives. He is after all, a man with enormous power. Being the president of the United States however, does not mean that he is above the law, or above basic restraints.

Twitter has posted community rules that clearly describe unacceptable behaviors. Those rules are designed to apply to everyone that uses the Twitter platform. Trump has been misusing Twitter for many years, and sadly Twitter has been complicit. Until yesterday’s institution of “fact check alerts” on some of Trump’s tweets, Twitter has done nothing. Trump and several other politicians, have been allowed to get away with reprehensible and abhorrent behavior, and Twitter has taken no disciplinary action.

Windsor Mann reminded us, “So far today, the president has accused someone of murder, accused Democrats of rigging the election, bragged about 100,000+ deaths, called a congressman a fraud, called the Speaker of the House crazy, and misspelled “too.” And that’s just on Twitter.”

Misuse Of His Office

Trump has demonized his perceived enemies from behind the Resolute Desk. The Oval Office has become the center of false grievances and smear campaigns. Donald Trump has slandered families of veterans and war heroes from the Rose Garden. But his platform of choice is Twitter, where he lies, smears, insults and bullies people everyday. He is an out of control bully. He has been a bully since childhood. His conduct is shameful, and at some point his conduct must be censured. 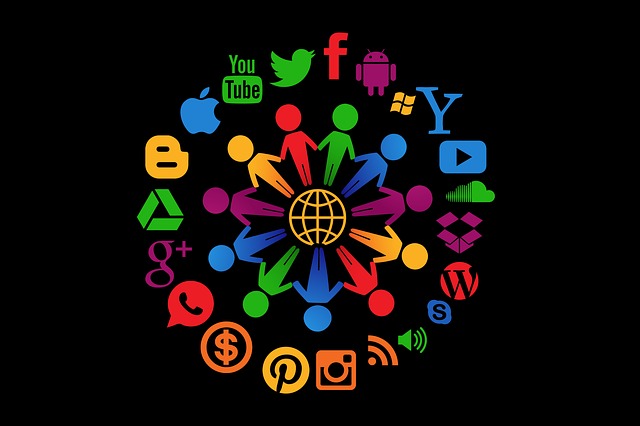 It’s all about sharing & social communication. Right? Or, is it a mud wrestling match without winners? 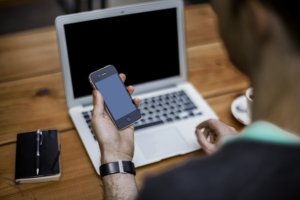 I love Twitter. I hate Twitter. Love Twitter. Hate Twi….I know. If I sound a bit confused in my base emotions surrounding this global social sparring arena, I am.

My relationship with the Twitter platform reminds me of a couple bad relationships I’ve had in my life. I hate you, I love you, I apparently, “love to hate you”.  When things are going great, heaven couldn’t be closer. However, when going sour, I would rather be at the collision of two planets.

I am sure social communication in the 21st century effects many of us the same way. There is something to be said about raging high adrenaline brought about by a nasty Tweet from Twitter, however it is usually like placing a pile of important documents on a table and turning on a fan.  I forgot who said that, but I think it is applicable.

To all the clear thinking, intelligent, brilliant folks that hope for a more tolerant and inclusive world, that I have met “thru” Twitter I am so grateful for our friendship. I love tossing tweets back and forth with you, and I love you all. There are so many caring and committed people wanting to do everything they can do, to advance the Progressive agenda.

As a political commentator it is my job here at Calamity News and Politics to consistently come up with clever and funny twists to my often very serious political commentary. I saw a tweet this morning that was both amusing and true. I thought it summed up the U.S. political news of the day. Twitter is a place you can let your political uneasiness flower.

Here is the Tweet I referred to. It is from @ktunnulty: “Donald Trump’s presidency has veered on to a road with no center lines or guard rails”.

Twitter is an important link to the Resistance and all the folks who see Donald Trump as the greatest danger to democracy since the forming of the Republic. Follow me on Twitter and other social media sites. The official Calamity News and Politics Twitter handle is @calamitypolitics.  Although Calamity detests Mark Zuckerberg, and Facebook, we are at least for the time being, on Facebook.