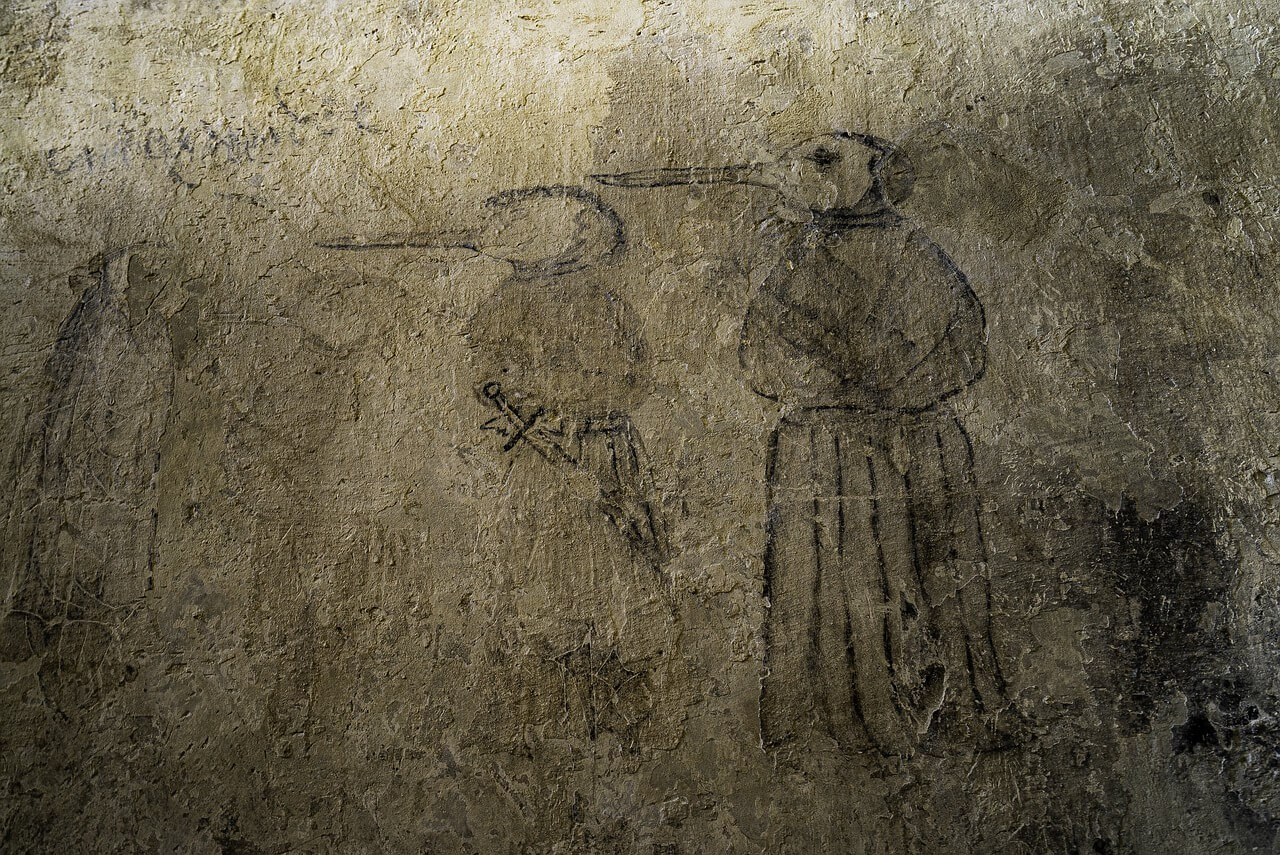 “If only I had the time.” It really is funny how many times I have heard this sentiment in terms of creative projects in different versions. There was a dentist who thought he would “try writing” after he “retired.” I guess he knows something I don’t. A far more accurate encapsulation of the creative process is Jack London’s line about the way to get inspiration is to “light out after it with a club.” Most people are staying pretty close to home these days. That can be a benefit, particularly in terms of writing. Many great writers found lockdown the perfect time to write their major work.

A Way To Pass the Time

As genius humorist and infamous gadfly Hunter S. Thompson pointed out “many fine books have been written in prison.” In his case, he wrote under the influence most of the time, so that in itself is a separation from typical responsibilities. One of the very first instances of work produced under lockdown are the epistles (letters) of the Apostle Paul. His letters are some of the most powerful and memorable sections of the New Testament. While not in lockdown the Apostle John is believed to have penned the Book of Revelation-The Apocalypse, while exiled to the Greek island of Patmos.

Classics In the Clink

It does not stop there however, some of the most famous, and infamous, books of the Western Literary Canon were produced under lockdown of the most literal kind. These include titles such as the infamous Justine by the Marquis De Sade, who the king liked to put in prison on regular occasions causing him to spend at least 32 years of his life either in prison or asylums. The Cervantes epic, Don Quixote was drafted during a three month prison sentence. Even the pious John Bunyan penned Pilgrim’s Progress during a 12 year stint of sheltering in place because he refused to stop preaching in public, the rascal.