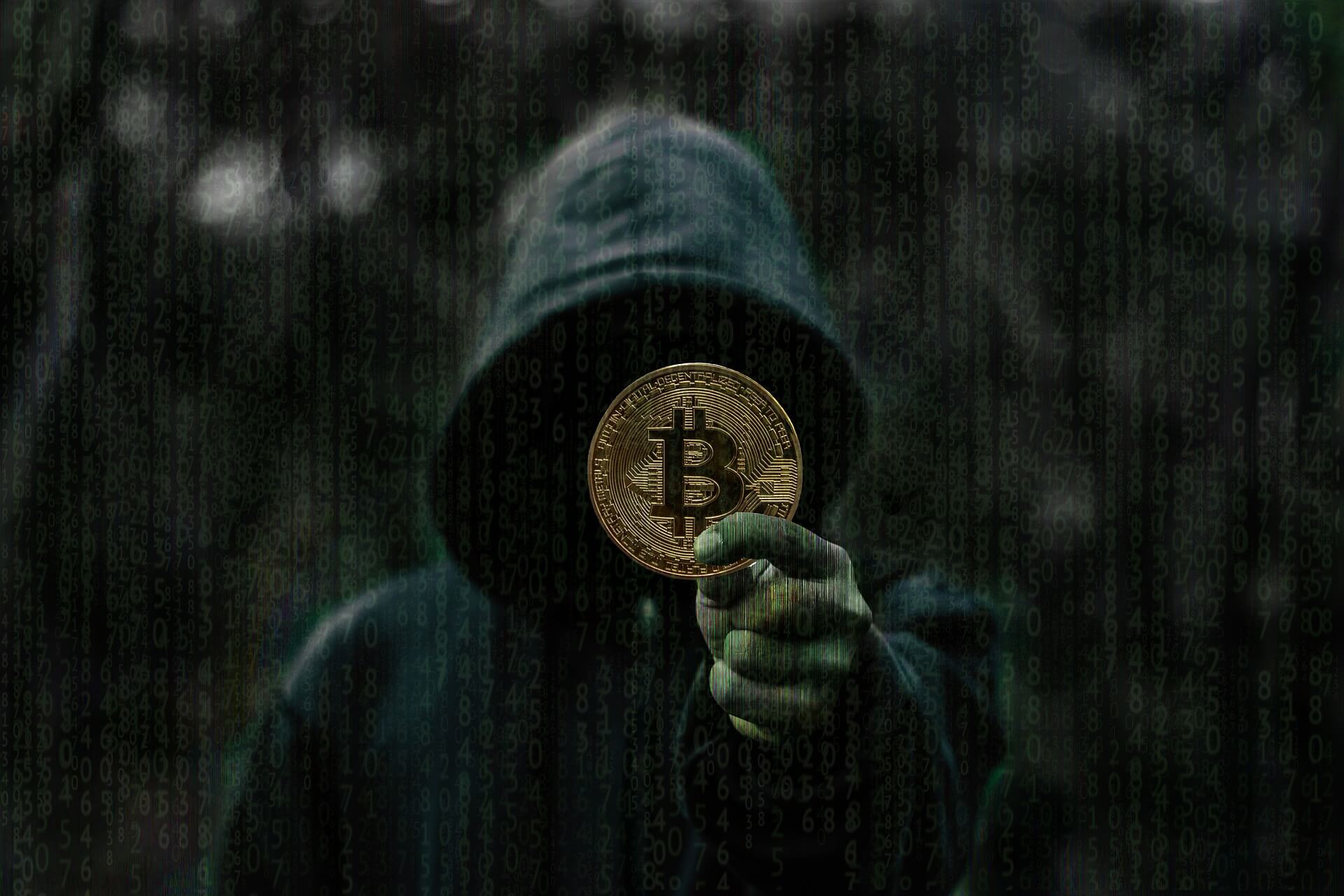 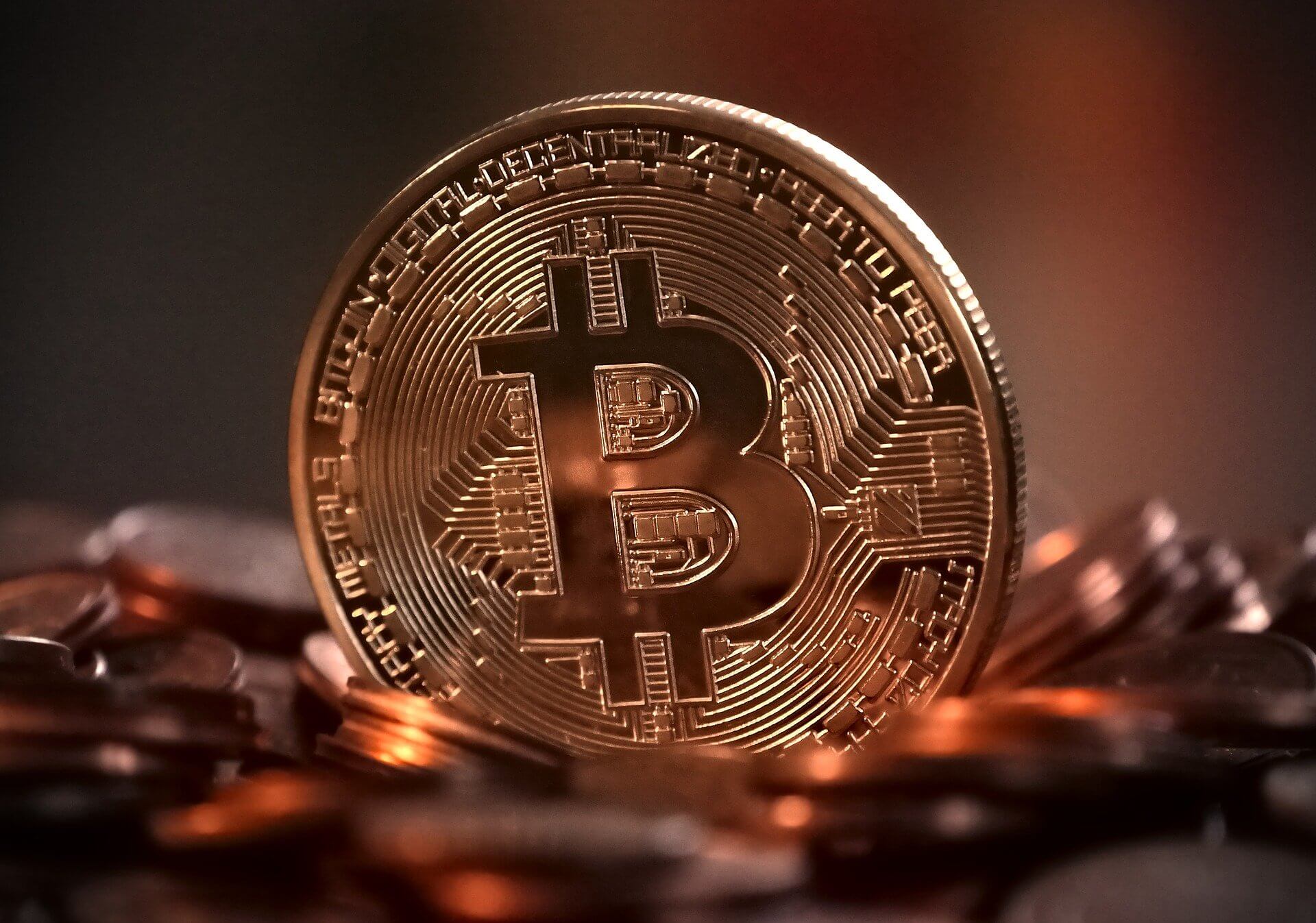 Nothing But PR & Energy Politics

I was so content with my current tiny investment in Cryptocurrency, especially Bitcoin, till last night. When Elon Musk’s Bitcoin U-Turn simply throws me off the edge.

Musk’s Tweet on suspending vehicle purchase using Bitcoin not only struck a boult on me but also my itty-bitty crypto asset. No wonder I was enraged to see the price dropping, and my investment is fading away.

However, it took me a while to come to my senses (thanks to my wife for a late-night Coffee) and realize what is actually going on.

The entire Tweet, I am sure, will amaze almost anyone. Let’s look at a few lines of it first, and then I will dive deep into them.

The Emergence of Digital Currency

“Cryptocurrency is a digital or ‘virtual’ currency that uses cryptography for security,”  Wikipedia

Who is Satoshi Nakamoto?

The first of two milestones in the development of cryptocurrency took place in 2008 and 2009.  The domain name bitcoin.org was registered on August 18th, 2008.  In 2009, a programmer/inventor known only by the pseudonym, Satoshi Nakamoto announced he had found a way to build a decentralized digital cash system.  The mysterious “Satoshi Nakamoto” published a paper “Bitcoin: A peer-to-peer Electronic Cash System”.  In his paper Nakamoto described a totally decentralized digital currency, with no server or central authority, thus setting the ball rolling for the emergence of digital currency.

Digital currencies use extremely complex encrypt sensitive data transfers to secure the units of exchange. In this regard, digital currency developers build complex code systems based on advanced computer engineering and mathematics principles. This approach renders them almost impossible to break, thus minimizing chances of duplication. The adopted protocols for digital currencies also help mask the identities of cryptocurrency users, thus making it difficult to attribute fund flows and transactions to specific people.