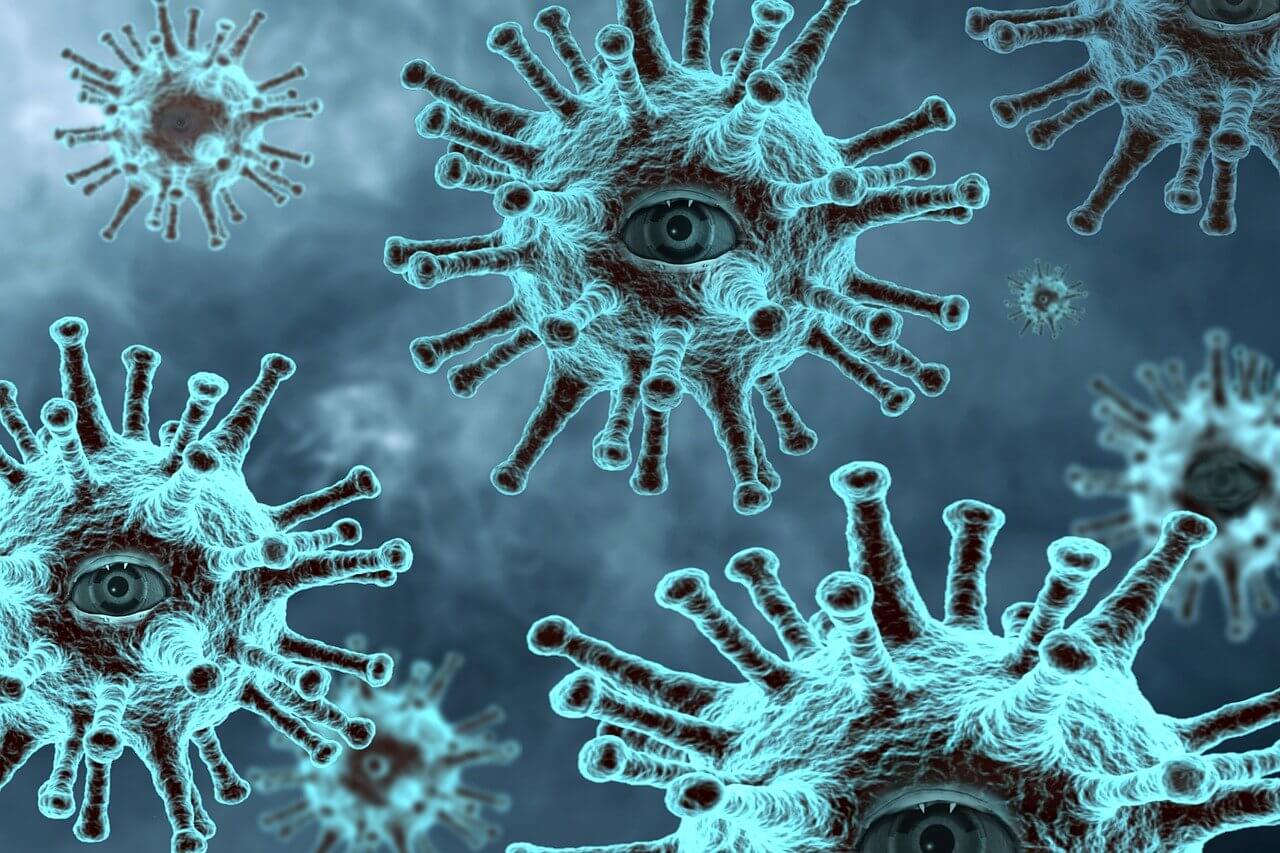 After the end of the Second World War, the world experienced a new political polarization. New alliances were established. Capitalist and Communist propaganda divided the entire world into two camps. This polarization also influenced the global economy. Over the last decade the world has watched as a large number of populist political leaders have ascended to power, changing dynamics in a new way.

Despite the existence of a few non-alliance movements, the US and USSR have been the dominating military powerhouses for six decades. Economically, Russia is a third world country and has never challenged the United States in that realm. In the 1980’s through the 1990’s it was the U.S. facing off against ally Japan for economic dominance. 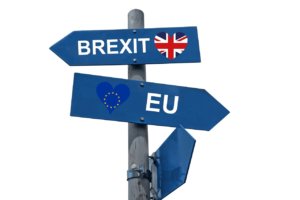 Over the last two decades it has been China that has challenged the U.S. for world economic dominance.  The world has seen a lot over the last couple years, as power shifts, both militarily and economically.  A devastating trade war between the US and China has shaken up the accepted.  With Brexit, the economic difficulties in Greece and Italy the European Union is showing signs of unraveling. There has been an ongoing shadow war among the Middle Eastern states, resulting in the death of hundreds of thousands of civilians in Yemen, Syria and Iran. Additionally, economic polarization is rearing its ugly head among Latin American nations.

Change On The Way

It can be easily imagined that the post-coronavirus era will be even more complicated. In fact, all the fundamental existing alliances and collaborations are likely to fade away. Eventually, a new world with modified political beliefs and economic strategies are predicted to evolve.