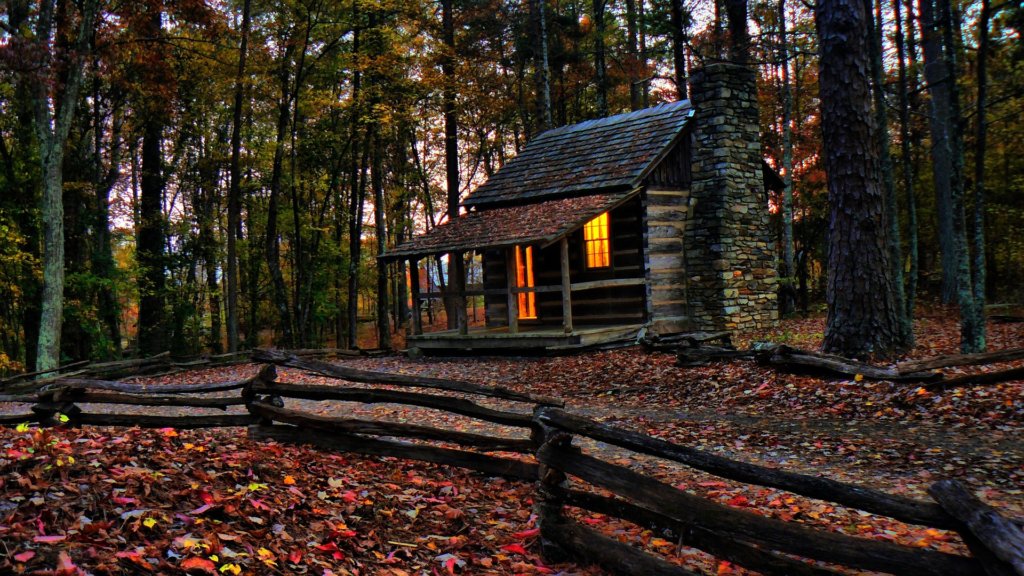 I am self-isolating. I have to admit I am rethinking some old assumptions. Such as, what is important? What is not important? Since I was a kid, adults have told me to “sort out your priorities.” Something that is usually easier said than done. Not least because the reasons for my priorities tend to be individualized to me. What I want, and what my mother, or my neighbor, for that matter, are not the same. Certainly the individualization of priorities makes the notion of shared or “fundamental” values, as applies to the human race, something of an absurdity.

The closest thing to a ranking of needs or priorities, is Maslow’s “Hierarchy of Needs”.  Abraham Maslow was an American psychologist, who wrote about human needs.  In 1943 he wrote, “Theory of Human Motivation”.   He admitted some of his work and writings were based on observation and some good old-fashioned guess work.  Maslow believed people are motivated to fulfill a certain set of basic needs. Maslow used a five tier pyramid to depict those needs.The base of the pyramid is physiological, the most basic of needs: air, food, water, excrement and sex.