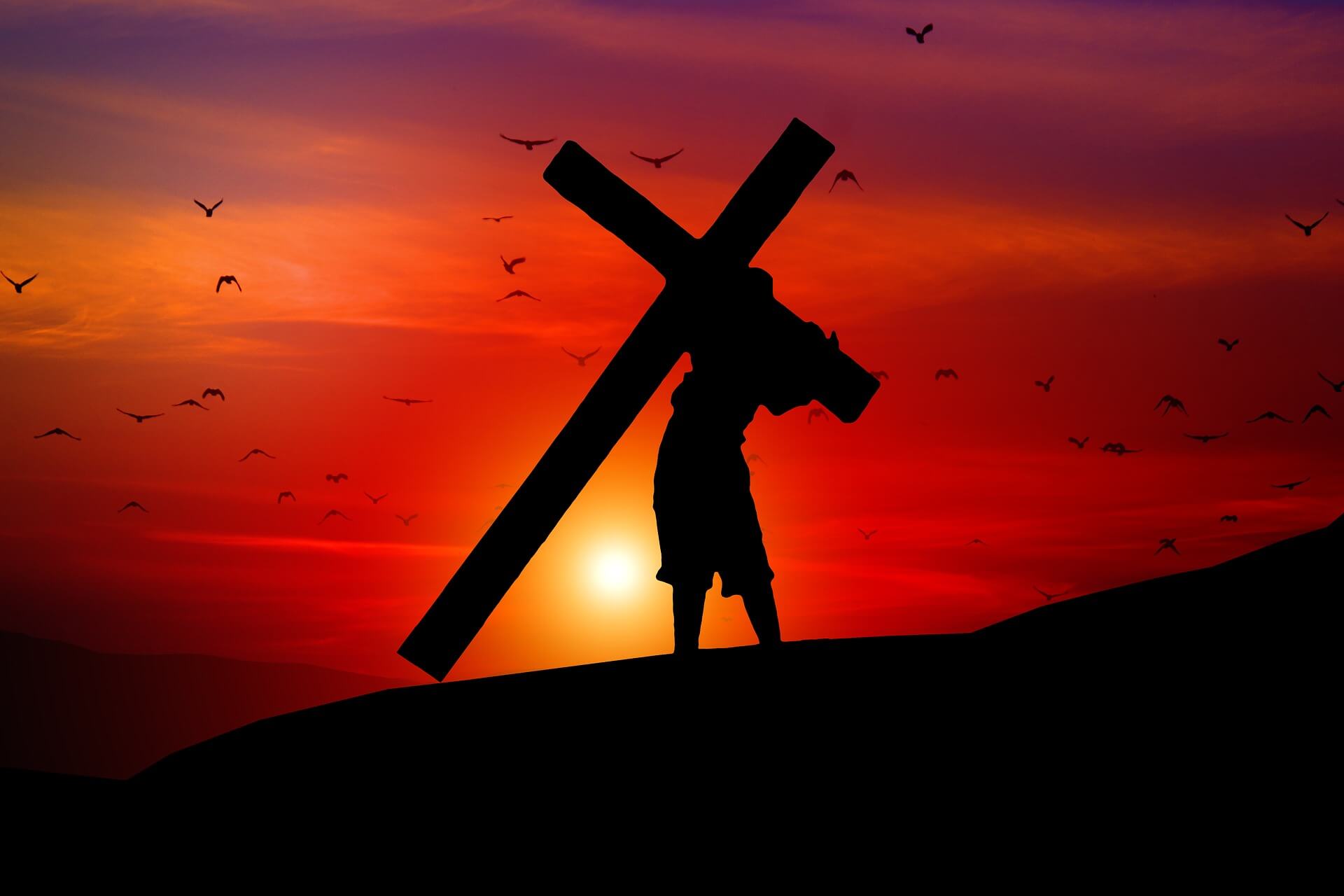 On Easter it is important to remember the meaning of the day and the sacrifices made by Jesus and those that have over centuries evangelized his words to a frightened world. 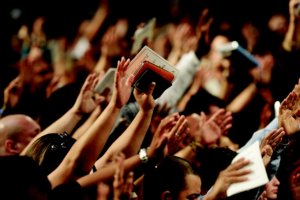 The evangelical pastors have failed in evangelism, and appear to be promoting health and wealth. Forget humility and poverty.

Evangelical pastors, who’s goal should be to teach faith and humility, are doing just the opposite. In the name of God, they take Biblical content out of context to breed a “health and wealth” gospel.  This is in direct opposition to those who serve God faithfully in poverty with humble hearts. Far right-wing “evangelicals”, such as Joel Osteen, Jerry Falwell, and Pat Robertson, tout the idea voiced by Osteen’s sister Lisa Osteen Comes, “planning a financial vision and working with God guarantee a profitable return.”  Ms Comes quotes Proverbs 21:5, “Good planning and hard work lead to prosperity”. This truth is followed by verse 6, neglected by Comes, which says, “A fortune made by a lying tongue is a fleeting vapor and a deadly snare.” (NIV) She goes on to say, “it starts with the decision to change”

I need to stop here. As a follower of Christ, I ask you, can one change the onset of a debilitating illness, which more often than not, brings upon undue financial hardship?  The collapse of a corporation that leads to unemployment cannot be blamed on the employee. Can anyone, other than God, stop a natural disaster, or a pandemic? 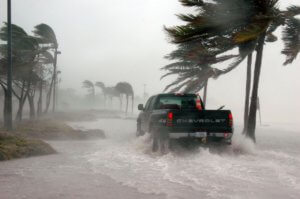 Hurricane Harvey left many people homeless but there was no help from Joel Osteen.

The Bible clearly teaches us to give to the poor – Proverbs 19:17 “Whoever is kind to the poor lends to the Lord, and He will reward them for what they have done” (NIV); Joel Osteen, who drives a Ferrari 458 and makes no apologies for his lavish lifestyle, yet claimed in an interview with Oprah that, “money should never be the focus of your life”, calling it “shallow”.  Osteen faced criticism in the aftermath of Hurricane Harvey for not opening his Lakewood Church, in Houston as shelter for those left homeless. Church officials claimed the building had flooding issues. Yet pictures showed the parking lot to be dry as a bone.

I am sometimes inspired by comments from Osteen, but I cannot condone his behavior.  As Jesus said, in Luke 6:24, “But woe to you who are rich, for you have already received your comfort”, and “Indeed, it is easier for a camel to go through the eye of a needle than for someone who is rich to enter the kingdom of God” (Luke 18:25, NIV).