An end of an era is approaching. Numerous factions of Israeli political parties have come to an agreement to oust Benjamin “Bibi” Netanyahu within the next two weeks. The world is holding its breath. Netanyahu and his hard line anti-Palestinian policies have been the face of Israel for at least the last fifteen years. From handsome war hero, to dynamic politician, to accused criminal Bibi has few supporters left. Netanyahu has been clinging desperately to power to also avoid prosecution for multiple corruption charges.  Dave has a rant on this situation, just like most others.

Israel Appears To Be An Apartheid State 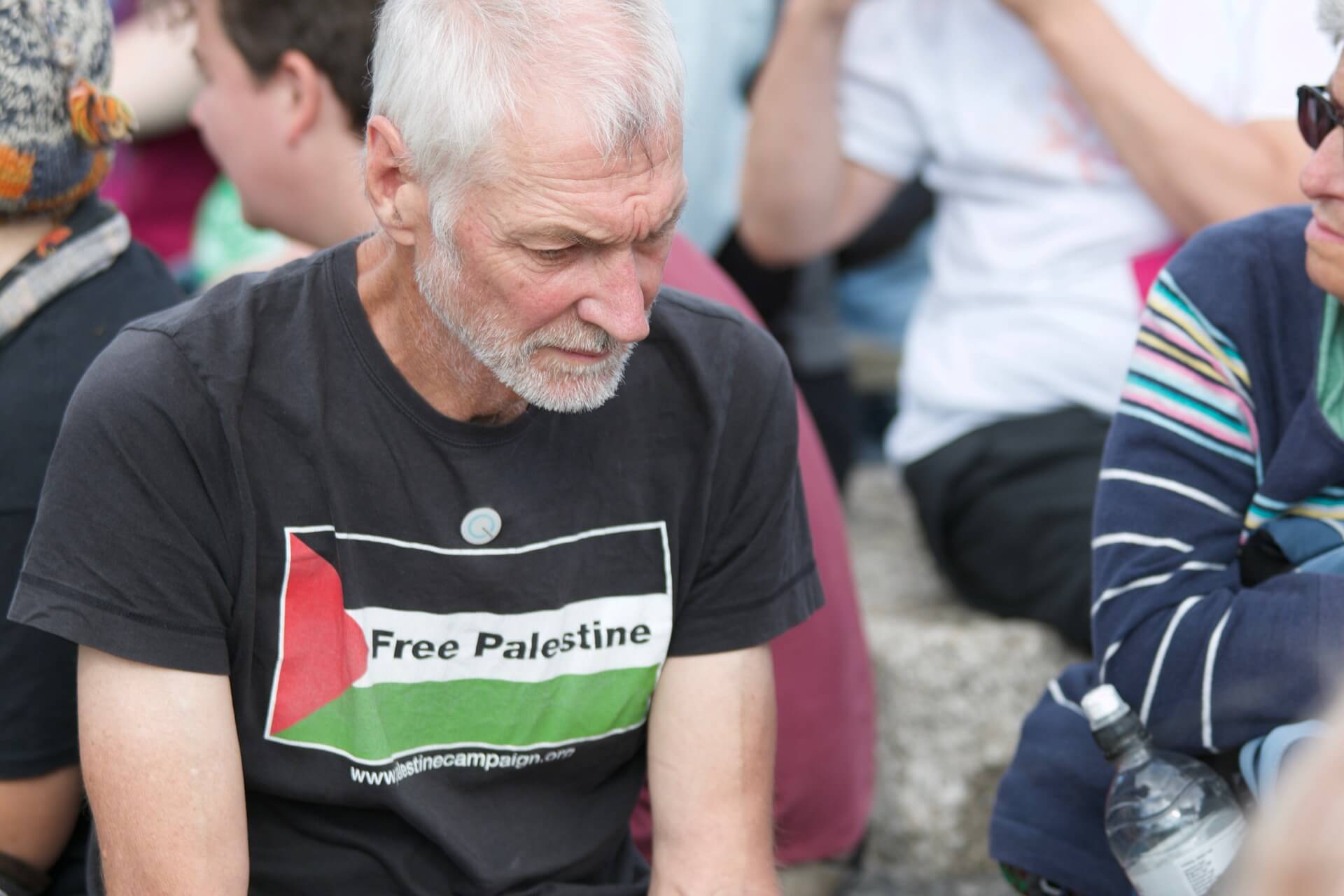 The 1973 Apartheid Convention and the 1998 Rome Statute of the International Criminal Court defined apartheid as systematic and institutionally entrenched domination and repression by one racial group over another through “inhumane acts.” Among such acts are: 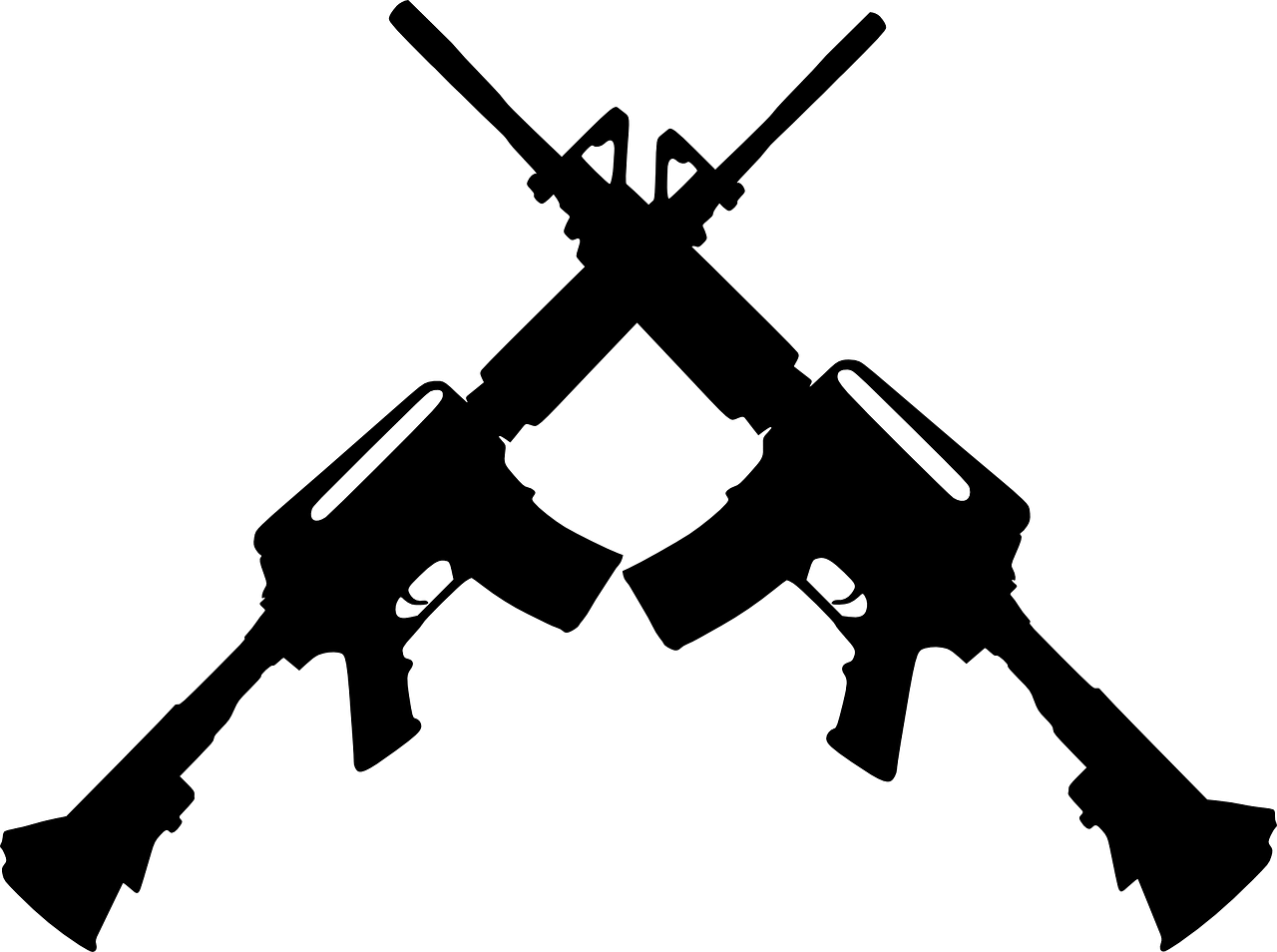 The current conflagration in Gaza is not unexpected. There has been at least 100 years of war in the region. Who knows where to start the story? Each war, no matter how long or short has added to the story. For convenience I will start in the early 20th century, during WWI.

The conflict has its origin back in the early 20th century. Palestine was being ruled by the Ottoman Empire. During WWI the Turks were defeated and the Empire collapsed, leading to the Mandate for Palestine, which gave Britain administrative control of Palestine and Transjordan. During this time, the majority of the inhabitants of this land were Arab, while the Jews were the minority.

Benjamin “Bibi” Netanyahu’s has dreams of going down in the history books as a brilliant, charismatic and heroic leader, shaped by a lifetime of war and domestic conflict. In fact, many in Israel and the United States don’t remember anyone but Netanyahu as Israel’s Prime Minister.

But, sadly, like so many other men of prominence Benjamin Netanyahu has succumbed to arrogance, corruption and greed.  Familiar human  failings. None the less sad for a man who has dominated the Israeli military-political sphere for multiple decades. For years, Netanyahu has portrayed himself as the single person who is smart enough, and strong enough to keep Israel safe.

Currently Benjamin Netanyahu is facing possible indictment for money laundering, fraud, bribery, and breach of trust in three separate ongoing criminal cases. This is only the most recent of several attempts to indict Netanyahu for political corruption. The first threats at indictment and trial occurred in 1993 and again in 1997 without action.

Lawrence Tribe said in a 3/10/19 tweet: “I’m Jewish. So were my parents. My cousins were born and live in Israel. But every fiber of my being rejects Netanyahu’s ugly embrace of second-class status for non-Jewish citizens, including Palestinians. MY people do not believe in oppressing or dispossessing others. Period.”

I’m writing this post in response to the current furor around recent remarks made by Representative Ilhan Omar.  I read her remarks.  Omar’s remarks were clearly directed at U. S. Congresspersons who rubber stamp votes in favor of Israel.  All the power of the right-wing political machine are labeling Omar’s comments as  anti-semitic. In addition to her recent tweets, the moral righteousness of the Republican party is attacking previous videos where she pointedly asked similar questions.