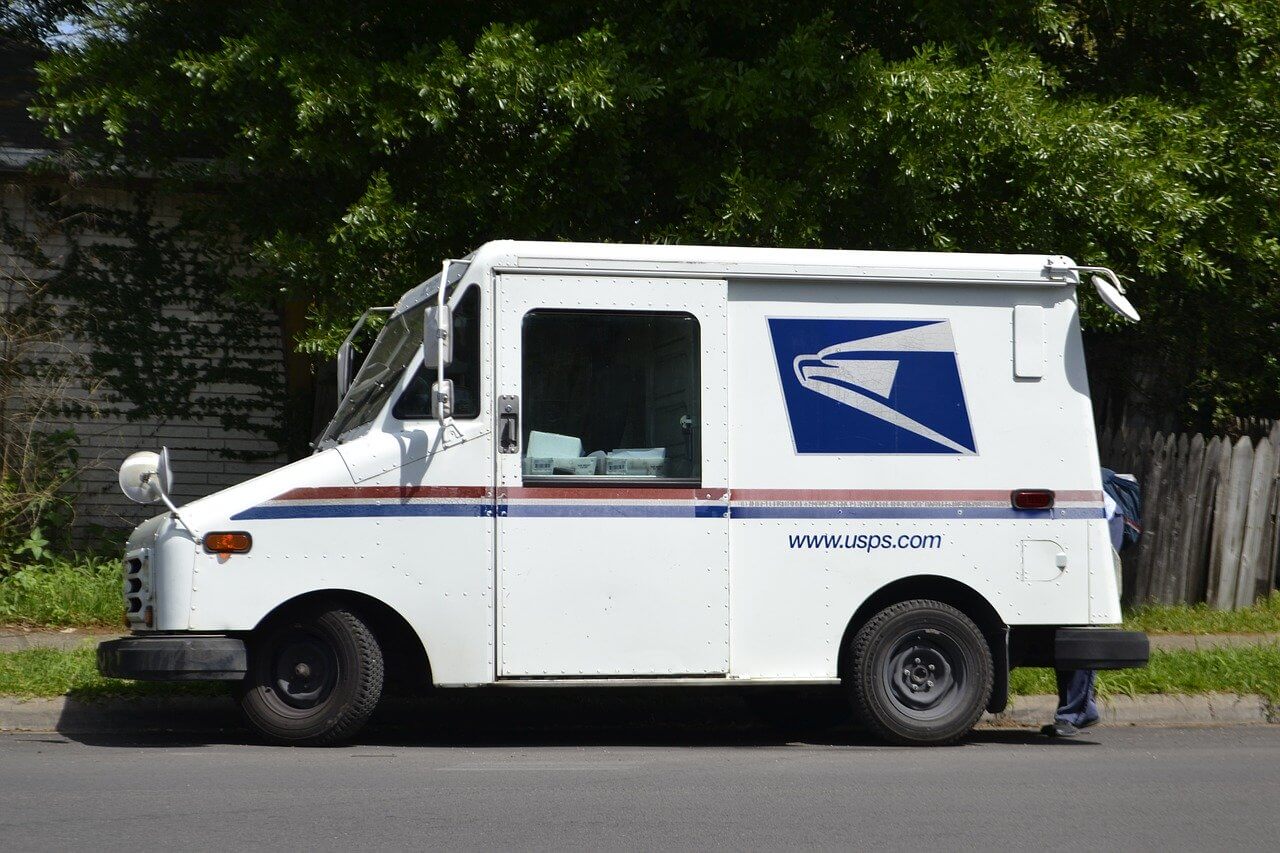 Don’t Write Off The Postal Service

In 1970, postal workers went on strike. They became the first federal employees to engage in collective bargaining. In 1971, the Post Office was reorganized into an independent federal agency and was renamed the United States Postal Service. By 1983, USPS received no public service funding, except as noted by Wikipedia, “subsidies for costs associated with disabled and overseas voters”.

The closure of so many businesses and colleges has reduced post office income.

The United States Postal Service had surpluses in the late 1990’s and early 2000’s.  However, first-class mail income peaked in 2001.  The agency faced intense competition from FedEx and UPS for parcel and express shipping.  Furthermore, email and social media, dramatically reduced Postal income.  One national crises followed by another also hurt the Postal Service income. First, 9/11, then the Great Recession and now the COVID-19 pandemic.