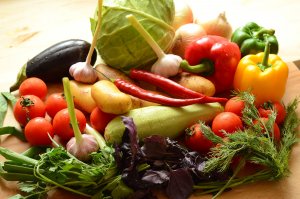 Food is discarded by the ton every day in the United States. . . 80 billion pounds a year.  Not only is this  morally unconscionable when more than 50 million Americans are food insecure, but it is also an environmental catastrophe. There are things each of us can do to help reverse this growing problem.

As a Sierra Club member I receive the organizations quarterly magazine. ‘Sierra’ The Magazine of the Sierra Club (Winter/2021) published a short article by Paul Rauber on the topic of food waste. The article was eye opening for me. After all, I try to do my part; I carefully separate my recycling, buy local, refuse excess packaging, advocate for organic, yet I am guilty of wasting food. Apparently, I am a small part of the problem, but when multiplied by millions, we have a huge problem of food waste in this country.

In my youth I worked as a checker at a major west coast grocery chain. I remember the waste was high. We contributed large amounts of product to local food pantries, slashed prices on expiring produce, dehydrated some items for bulk sales, but we also filled the dumpster out back with a large amount of food waste. Statistics in Rauber’s article indicate that grocery stores alone throw away 3.5 million tons of food each year, mostly dairy and produce. But it isn’t just grocery stores filling the dumpsters that are causing the problem.

In 2020, farmers plowed under millions of tons of vegetables and ranchers killed thousands of heads of livestock because restaurants closed during the COVID-19 pandemic and there was no market for the food. Whether its the asparagus you let die in the crisper or the broccoli your toddler refuses to eat; it all ends up in the landfill. Of course, as already noted, there is a moral failure when there is hunger in a country as rich as the United States, but it is also an environmental catastrophe. Rauber states in his article, “Discarded food is the single largest component of U.S landfills. There it becomes the country’s third largest source of methane.” Methane is a greenhouse gas that develops as our wasted, uneaten food rots in the landfill. 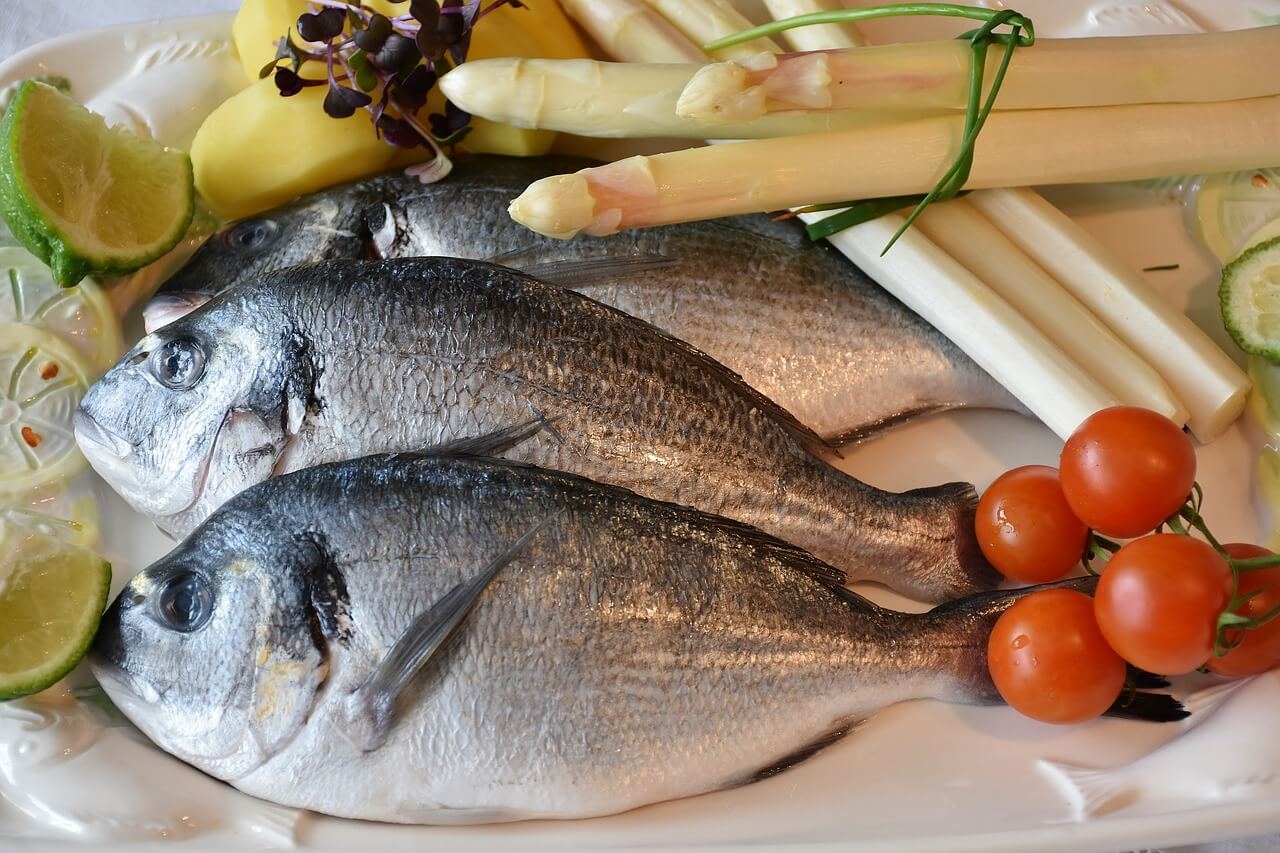 While I am confined to my home, due to the coronavirus threat, I have worked, every day on my blog. For the last several weeks many articles I have posted are related, in one fashion of another, to the pandemic. But, today I want to temporarily shift gears. I want to share some information on how to support sustainable U.S. seafood.

The James Beard Foundation is an organization at the center of the nation’s culinary culture. The Beard Foundation has been, for over 30 years, on a mission to promote, through education, a food culture that encourages delicious, diverse, and sustainable. The Trump administration is working to roll back conservation provisions that had helped rebuild depleted fish stocks and cut over-fishing. The Beard Foundation is encouraging the chefs of America to become the voice of sustainability in their communities.  ‘Smart Catch’  is a Beard Foundation project created to help chefs serve seafood, fished or farmed, in environmentally responsible ways.

When I was a kid, we had fish for dinner on Friday. We were not Catholic, but we followed what seemed a national tradition, or at least a neighborhood tradition. From childhood, eating seafood has been part of my culinary experience. Today, 80% of the seafood consumed by Americans is imported. Forty-five per cent of that total comes from traditional options, such as shrimp, salmon, and tuna. Expanding your seafood palate is a good strategy for eating healthier, saving money and helping protect the oceans.  By small changes in your eating habits you can reduce over-fishing and contribute to ocean resiliency.