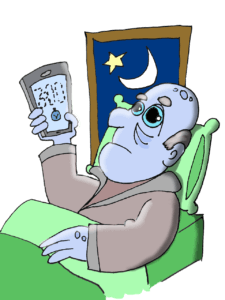 Thirty per cent of the population complain of insomnia.

PJ’s And A Pillow

Are you having problems sleeping? Well you are not alone. Thirty per cent of the general population complains of regular sleep disruption. Insomnia saps energy and affects mood. Sleeplessness can put your health and work performance at risk. Common symptoms include difficulty falling asleep, waking up during the night, waking up too early, daytime tiredness, difficulty focusing, irritability, depression and anxiety. Sleep, seems like such a normal thing. You put on your PJ’s, hop in bed, and off to na-na land you go. However, for many people, sleep is as elusive as a hole-in-one. Poor or inadequate sleep is the cause of a long list of health conditions, including diabetes, heart disease and obesity. Simple adjustment in lifestyle and routine can often be helpful. 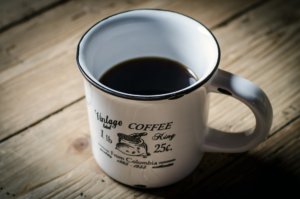 Stop drinking coffee in the afternoon.

Obviously a cup of coffee as a late afternoon pick-up may cause insomnia later that night. Everyone metabolizes caffeine at a different rate, so the cut off time for caffeine ingestion is different for each person. Often it isn’t a cup of coffee, but other caffeine laden products we don’t even think about when we eat or drink them. Examples; iced tea, chocolate, hot cocoa, yogurt, headache remedies, ice cream and breakfast cereals.  If you are having trouble sleeping, cut out coffee after lunch. But, don’t stop there; read labels and eliminate those items that contain caffeine.

Seniors often experience increased insomnia. After retirement schedules often go out the window. Often seniors feel schedules are a thing they left behind when they took that gold watch. It may seem as if bed time or wake up time is no longer important, since there is no job to go to.  But in fact, schedules are important whether you are old or young. It is important to promote as regular a schedule as possible, even on weekends. These times affect the release of melatonin.  Melatonin is a hormone that regulates the sleep–wake cycle. Typically, melatonin levels start to rise in the mid-to-late evening, after the sun has set. They stay elevated for most of the night while you’re in the dark. Then, they drop in the early morning as the sun rises, causing you to wake up. 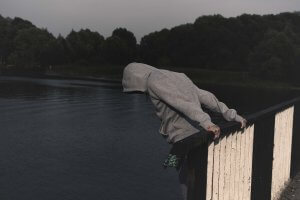 If you are between 15-35, suicide is the second leading cause of death for your age group.  For all age groups, suicide is responsible for more deaths than murder and natural disasters, combined.  Men take their own lives four times as often as women. Many men sadly would rather be dead than seem ‘weak.’

As you can see, suicide is not a rare, or isolated event. It is very real and definitely permanent, and it leaves those who are left behind, in utter despair. For them the suicide event is plagued by stigma, guilt and self-recrimination. The most common question from those left behind is, “what could I have done differently?”

Suicide is like the tentacles of an octopus wrapping itself around all of us, casting doubt on hope, and future.  It tears at our social fabric and brings into question society’s compact with the individual.  Whether spoken or unspoken, we as people, are part of a greater society.  As a society, we have agreed to a collective future, a means to provide for our children, to continue our culture, to sustain our existence at all cost. Jennifer Michael Hecht wrote,  Stay: A History of Suicide and the Arguments Against it. And in her words,  “Either the universe is a cold dead place with solitary sentient beings, or we are all alive together, committed to persevere.”