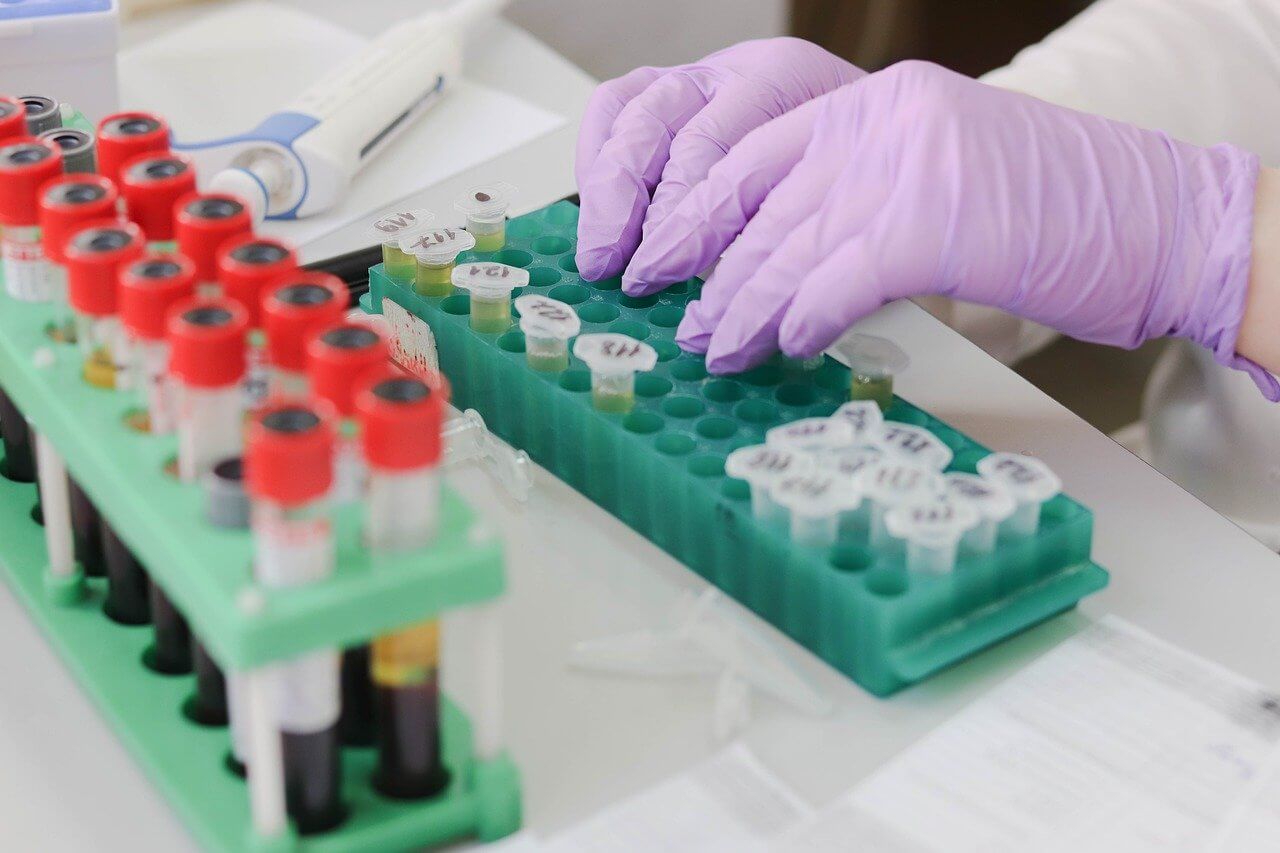 Media Studies and Communications are two academic disciplines that examine the content, history, and effects of mass media on the public. It is well-known that media is able to create a particular image. This is neither good or bad in and of itself. It only goes pear-shaped when the impression given is either deceptive, or lacking in important information. Such as making a boarish, pig-ignorant, retrograde failed businessman turned reality show host, who inherited close to half a billion dollars from Daddy but blew it all, look like a viable candidate for president of the United States.  A distinct opposite being the case of Dr. Anthony Fauci,

The 21st century is littered with examples of fraudulent, or at least dubious individuals claiming the title “Doctor” or more often “Dr.” Most often in an effort to legitimize and profit from their self-serving point of view. Author and TV huckster Dr. Phil, does have a PhD in clinical psychology and once held a license in Texas. The state of Texas censured him more than once, for ethics violations. After settling those ethics violations, he gave up his license to practice in 2006. Dr. Phil has been sued twice in California for practicing without a license.  So much for taking advice from this TV doctor.