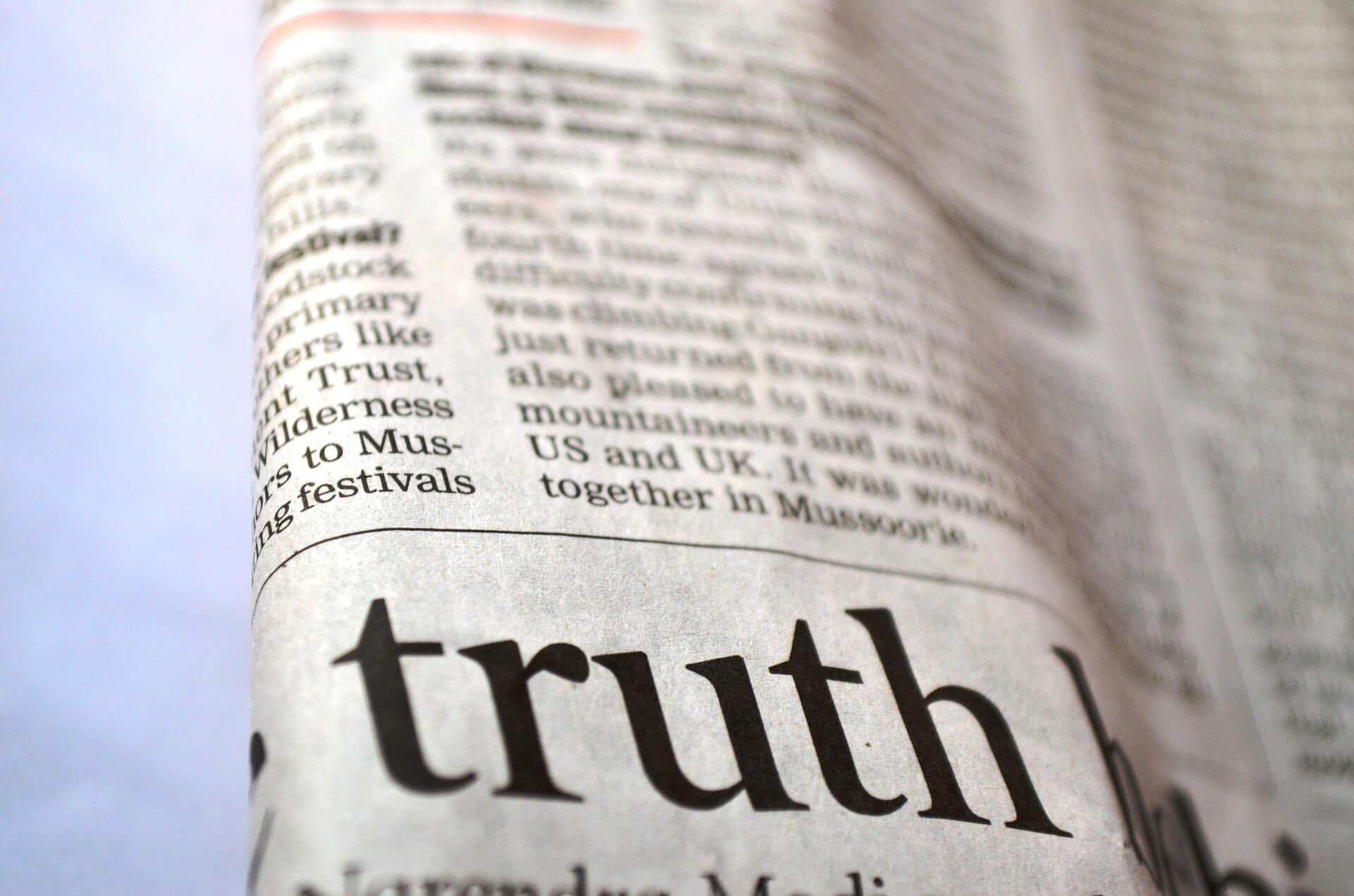 Journalists are supposed to be impartial. A basic course in every journalism school is ‘journalistic ethics.’ Students with other educational backgrounds who want to write journalism are also encouraged to take a course in ethics. This was the path I took after my degree in History. Sadly, it can be difficult to tell sometimes whether mainstream reporting has lost its sense of ethics or if it ever had any at all.

Murder By Any Other Name

During the continuing coverage of the Derek Chauvin Trial on CNN I have heard the defendant called a “murderer” and the incident called  “murder” in connection with the case. Not in the metaphorical sense or that of potentiality, using qualifiers such as “alleged” or “accused” but as a statement of fact. Except the trial is ongoing and Chauvin hasn’t been convicted of anything yet. To refer to him as a murderer as a statement of fact is at best a gross breach of professional ethics and could be grounds for a defamation case if he is found not guilty.

Take Nick Sandmann, the Covington Catholic school student seen in the notorious video in which he seems to be smiling and mocking a Native American elder. Sandmann, who is a minor, received multiple threats of violence and death after publication of the video. Some of those threats came from high-profile celebrities, who faced no backlash, or legal ramifications, for making such threats against a minor. Turns out everyone got it wrong. The inflammatory chants were apparently coming from a group of Black Hebrew Israelites off to the side of the school group. And, the elder had gotten into Sandmann’s face, rather than the other way around. Sandmann and his family sued several media outlets including CNN and The Washington Post for slander and defamation.

Where Are the Fact-Checkers?

The root issue in the case of the “Covington Kids” was that mainstream news outlets were reporting information that was going up online without checking it. A clear, and dangerous violation of the trust the public up in them to be a impartial and reliable media source.

The Court of Public Opinion can be a powerful force in society, possibly turning dangerous when applied to actual court cases, particularly in terms of jury trials.  A factor brought into sharp focus by the case of the Central Park Five.  There was a wide-spread fear of black youth crime in New York in the late 1980s. The problem magnified by the news media, which could also can be said to be a contributing factor to the guilty verdict. In addition to such outrage as full-page “ads” by Donald Trump demanding the death penalty. Five African-American and Latino youths ended up falsely convicted of raping a female jogger, during a string of sexual assaults in Central Park in the summer of 1989. The youths served sentences of six to twelve years, only to have their charges dropped and records expunged when someone else, a known criminal confessed.

One of the most egregious cases of mistrial by media is that of the West Memphis Three. A trio of teenaged Metalheads with the misfortune to live in West Memphis Arkansas in 1994. The teens were convicted of murder. This was done toward the end of a media driven Satanic Panic. A stupefying case of mass hysteria, almost on par with Salem, which saw everyone from elected officials, to media outlets and parent’s groups believing that there was an organized Satanic conspiracy gripping America. Geraldo Rivera stated on his show that there were “over one million Satanist in America,”  Not least because the news media were reporting on utterly debunked claims such as  *backmasking and Satanic Ritual Abuse, most of which were associated with Metal music at the time.

What You Want to See

Such reports directly influencing the jury when they found Damien Echols, Jesse Misskelley, Jr. and Jason Baldwin guilty of the killing of three young children the year before. Echols was sentenced to death.  Misskelley Jr. was sentenced to life plus to twenty year sentences and Baldwin was sentenced to life. All on evidence so flimsy as to be considered laughable, much of which revolved around the three dressing in black and listening to Metal. They we’re essentially convicted of being Metalheads.

At least that was how it was suppose to be. In an interesting case of fighting media lies with media truth, Filmmakers Joe Berlinger and Bruce Sinofsky produced a trilogy of documentaries on the case. Those productions included, Paradise Lost, Paradise Lost: Revelations and Paradise Lost: Purgatory. Each film was strongly critical of the case, and make it abundantly clear that Echols, Misskelley and Baldwin were basically railroaded by a system dead-set against them.  The three were released in 2011 on plea deals which basically amounted to time-served, their convictions still standing, despite new physical and DNA evidence points to two other men.

The media and its influence are incredibly powerful, and need to be held to account. If not by their parent companies or advertisers, then the public they seek to influence and manipulate rather than inform. If you are wondering why you should trust me, when I am part of the media myself, keep in mind I am not a journalist. I’m a historian and I have a firm grasp on how bad things can get.

*Backmasking is a recording technique where by a sound or message is recorded backward onto a track that is meant to be played forward. Backmasking is a deliberate process, whereas a message found through phonetic reversal may be unintentional. Wikipedia

The Death of Jamal Khashoggi

Probably one of the most talked about stories of 2018 was that of  Jamal Khashoggi. His story is one tragedy that no one saw coming. At the age of 59, Jamal Khashoggi was a well-known Washington Post journalist. His career spanned more than 35 years, back to the 1980’s.

Jamal Khashoggi was born on 10/13/1958 in Medina, Saudi Arabia. He was born to a well-connected Saudi family. Jamal was the nephew of notorious Iran-Contra arms dealer, Adnan Khashoggi who had an estimated wealth in 1984 of over $4B US. His first cousin, Dodi Fayed made headlines in 1997 when he was romantically linked to Princess Diana. Fayed and Diana were both killed in a car accident in Paris that same year. Jamal Khashoggi’s grandfather had been the personal physician to King Abdulaziz Al Saud, the founder of the Kingdom of Saudi Arabia.

Khashoggi attended elementary and high school in Saudi Arabia. He came to the United States for his college education and went to Indiana State University, graduating in 1982 with a Bachelor of Business Administration. He married his first wife while in college and they later would have four children. Two of the children are American citizens.