The Bastardization of the Second Amendment 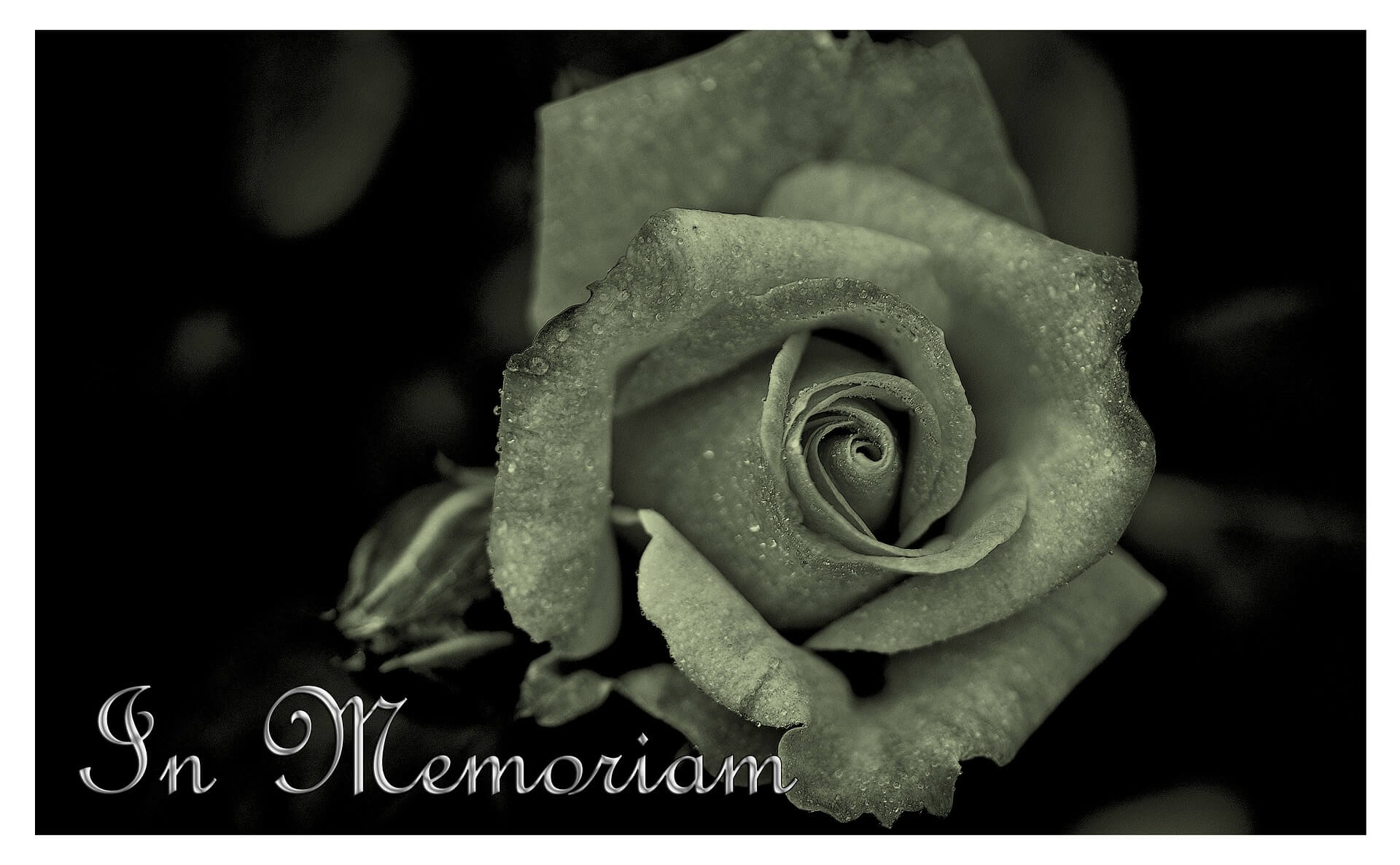 The Bastardization of the Second Amendment

*The Gun Violence Archive defines a mass shooting as “one with four or more people injured or killed, not including the perpetrator.”

2022 started out with a bang, and it just seems to be getting worse. I had barely stopped crying over what had happened in Buffalo, N.Y. when Uvalde took over the news cycle. Yesterday, I watched Mathew McConaughey, the Texas actor who was born in Uvalde, break down during his speech at the White House as he described trying to identify young bodies after being shot to pieces by an AR-15 assault rifle.  One cable commentator told the television audience that there have been more than 250 mass shootings since the beginning of 2022.  I can’t confirm that, but such a number would not surprise me.

As most of us are aware, Americans kill Americans in huge numbers. Americans kill themselves in huge numbers. In 2020, according to CDC data, 45,222 people died from gun-related injuries in the U.S. That figure includes gun murders and gun suicides, accidental deaths, and law enforcement actions. During the Corona virus pandemic, it seemed like mass shootings had stopped; or at least decreased.  But as information comes out it is becoming clear that perception was an illusion; the killings never stopped. For some reason the shootings were less public. Maybe there was just too much noise about masks, mandates, and vaccine protests. With all that aside, the statistics are staggering. There were more than 600 mass shootings in 2020, compared to 417 in 2019. That carnage continued into 2021, and now 2022, with hundreds of shootings.

No where else in the world is gun violence a problem. So, why in the United States? Well, let’s see. I think a good place to start would be to recognize that we live in a country where there are more guns than people. We have a Supreme Court that wants to write its own laws. I say that, using the decisions of the Robert’s court to support that contention; whether it be Heller or Citizen’s United. In the minds of our 21st century ‘conservative’ justices, Ben Franklin, James Madison, Washington and all that crew visualized a country of 330 million people all able to pack AR-15’s if they are over the age of 18. Oh, and let’s not forget the NRA. In my opinion the NRA should be sued after every mass shooting. It is the power of the NRA lobby and their big money that buys off members of the House and Senate; halting any progress on common sense legislation.

These rebels and rabble rousers of the 18th century never comprehended the potential invention of a revolver, much less an automatic weapon. Lord, folks, when I was a kid I never would have imagined the rise of the personal computer, cell phones, social media, electric cars, or billionaires. I’m damn sure that Ben, Jimmy and George would have written things a bit differently if they could have only imagined our world. There is no person on earth that could ever convince me of anything different. This bullshit of the Second Amendment being a permission slip to ignore pubic safety and turn our streets into war zones, as deadly as Mariupol, is outrageous. Personally, I don’t want to have to put on a flak jacket to go to the store, pick up my grand kids at school, or go to a concert.  Come on America demand sensible gun control; our lives, and the lives of our children depend on it. 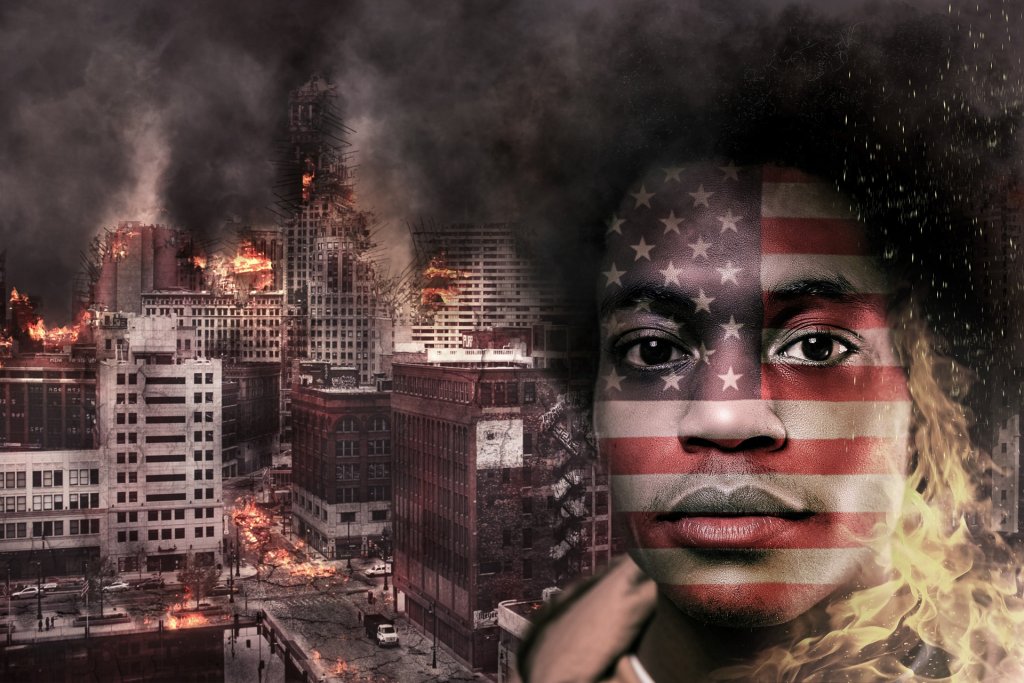 Editor: As 2022 Black History Month ends it is important to acknowledge the contribution of black Americans to the arts, sports, science, technology, and innovation. Let’s celebrate their amazing contribution to our country and support the rights of all citizens to participate in the American Dream in all its promised dimensions.

A Black Mark Not On Our History

As Black History Month comes to a close, let us acknowledge those African Americans that have made a positive impact on the United States and the world.  We all recall as children eating peanut butter spread on crackers as we learned about George Washington Carver, but little other significant Black history has been taught in our schools.  African-American contributions to our society remain mostly hidden; not celebrated, or taught in schools.  Black history has little representation in curriculums, what a shame; it should be an integral part of  our education, just as it has been an integral part of life and history. History and culture of African-Americans needs to be taught, alongside other cultures, including the typical Western European WASP and Greco-Roman past. Nothing is done in isolation, certainly not improving the world.

Black History Is More Than A Month…

Founded by historian Carter G. Woodson to honor the attainments of black men and women, it originally began as a week-long celebration known as “Negro History Week” in February of 1926, a week in which the birthdays of both Abraham Lincoln and Frederick Douglass occurred.  Dr. Woodson was himself the son of a slave and although he did not begin his high school education until the age of 20, delayed by his need to earn a living in West Virginia coal mines, he went on to study at Berea College, the Sorbonne, and the University of Chicago.  He eventually earned his PhD at Harvard, only  the second African American to achieve this, his predecessor being none other than W. E. B. Du Bois. 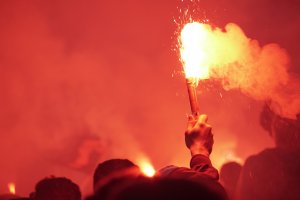 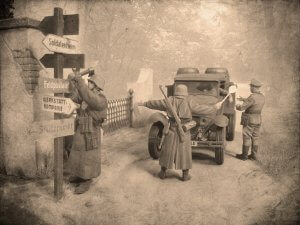