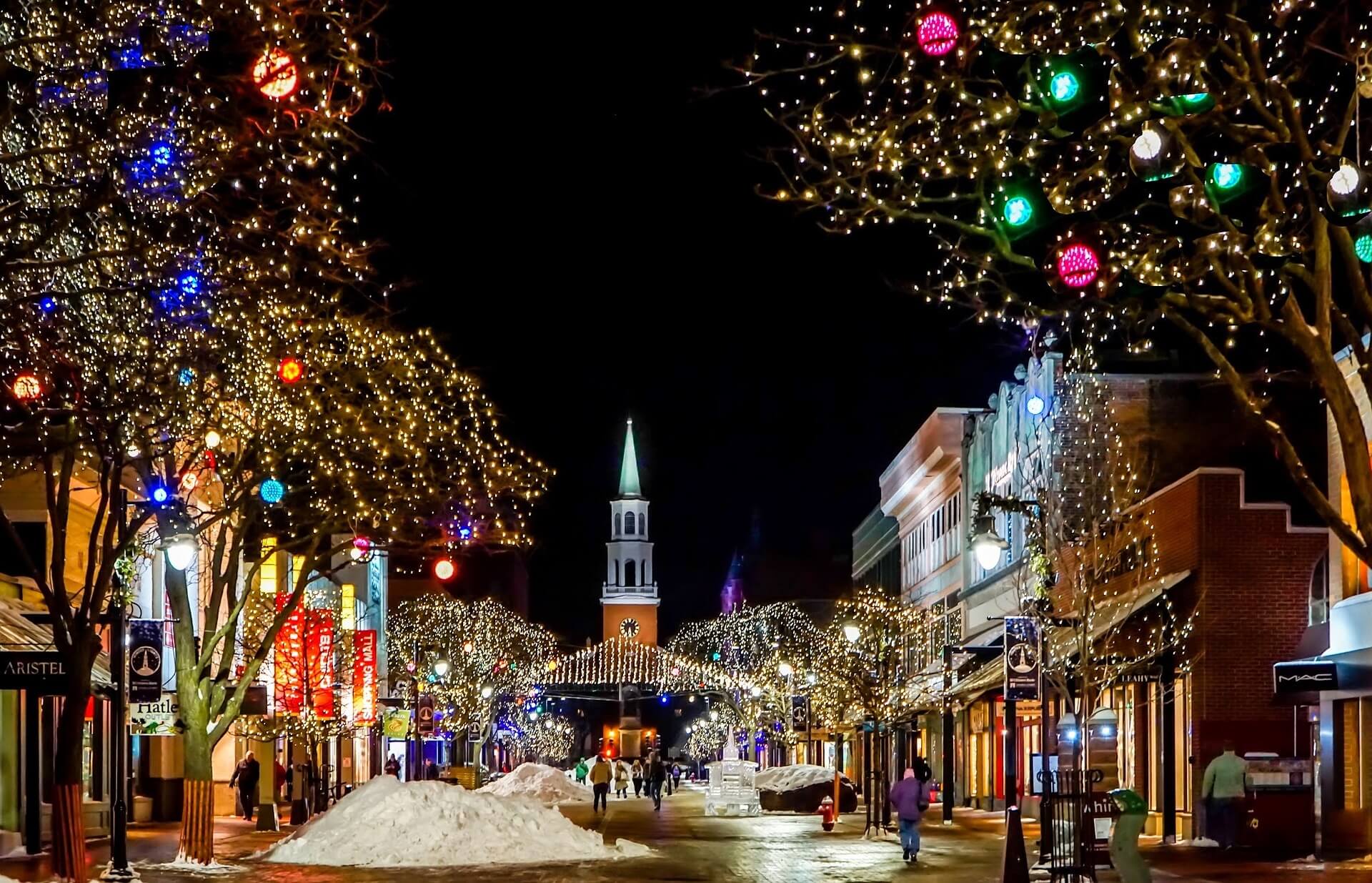 A Matter of Tradition

There are many traditions around Christmas. One of the more recent traditions being the speech, usually given by the sort of edgy atheist who moves all the Bible’s in a book store to the fiction section. The local TV reporter goes out to listen to the rant that basically goes on about how Christmas is bullshit because it was stolen from the pagans. Which path of paganism is rarely, if ever, specified. This isn’t technically wrong, the modern version of Christmas contains several traditions dating back to early Germanic pagans but it is not as simple as some would have you believe.

There are many Christians who aren’t going to want to hear it-but the church is not eternal. There were large swaths of history when much of Europe, particularly the north-west area was dominated by, if not entirely pagan. One of the definitions of paganism being those who worship the old gods. Old gods, as opposed to the new gods of monotheism.

It was the 5th century before Christianity reached the southern portion of the Germanic nations. The population of the far north, what is often referred to as Lapland, held strong to paganism until the 17th century. Many in the far north still practice their pagan traditions.

It isn’t fair to say that Christianity ‘stole’ Christmas from European paganism. The truth of it is more a matter of rebranding the familiar. Many of the traditions and beliefs having been held by the peoples of the area for a thousand generations. The primary difference in terms of Yule (pagan winter solstice) and Christmas is that Christmas is specifically the celebration of the birth of Christ. Christ of course had nothing to do with any European traditions. But it was a convenient holiday that just needed a name change to take it from pagan to Christian.

Truthfully, the Yule celebration was a big deal. When Christians wanted to celebrate the birth of Christ what better way than to choose a time on the calendar that was already marked by celebration. Christmas is based in European pagan traditions that have carried over and survived into the 21st century. Nearly every element of the Christmas celebration draws its origins directly from the European, particularly Germanic pagan tradition.

The Christmas tree is the most obvious example of the cross-over between Christmas and Yule. Christmas trees, are a pagan symbol of the strength of nature, standing up to the harshest weather without yielding. The ritual cutting of a tree to set up and then decorate, originally with candles against the winter dark, dates back thousands of years in Germanic nations. It was originally a way of paying respects to nature by bringing it into the home. The lights are meant to represent the coming of the new sun.

An element of the Christmas celebrations that makes no secret of its Yule origins is the Yule Log. This is a particularly long burning log used by the occupants of the Northern European region to keep warm during the long winter nights in the time before heaters. A tradition later picked up by the British and then Christianity in general as a part of Christmas. It is also interesting to note that the popular seasonal song “Have Yourself A Merry Little Christmas” has an explicit reference to ‘make the Yuletide bright’ a reference to this. The main way to do such a thing for centuries was to put a Yule log on the hearth. This is also the basis of the popularity of candles in both Christmas and Yule celebrations.

Deer and The Fat Man

Another easy and obvious one, reindeer are indigenous to northern Finland and are a main resource for the indigenous Sami people. Santa, a Germanic name when pronounced correctly, while commonly believed to have been invented by the Coca-Cola company, actually has his origins in the pagan notion of the Holly King. Being the son of this self-same deity. A connection hinted at by the Ghost of Christmas Present from A Christmas Carol, in nearly every depiction or rendition, with his holly crown and Santa-style fur-lined coat. The hat that has become synonymous with Santa is also of a Norse origin.

Then there is the origins of the mistletoe tradition. Mistletoe was used by Druids for millennium to increase vigor and sexuality. We now hang it in doorways hoping to get caught under it. It is also worth noting that Santa’s sleigh is of a distinctly Germanic design, one much like it, pulled by a reindeer no less, showing up in Frozen which is set in an old Germanic region. The names – Ana, Elsa, Olaf etc. – make that abundantly clear. Yule even has its own tradition of seasonal music, which can have a lot in common with Christmas carols, if you listen closely. Much of the original sound surviving the conversion to Christianity.

Rather than focusing on the supposed difference, which are actually pretty slim, I propose that this Team Jesus and those on the side of the old gods, set aside the precise difference, possibly their suspicions, to enjoy this lovely, shared season together. Generally taking a tow-may-tow, tow-maah-toe approach to the exact terminology.

OUT OF THE BROOM-CLOSET:

What comes to mind when you hear, or read, the word “Wicca”? Wiccans are often the subject of fascination, conjecture and fear. Those belonging to the Wiccan religion are some of the most maligned and misunderstood groups of people on the planet. Wicca has become short-hand for “otherness” if not outright evil. Neo-paganism or pagan witchcraft is a contemporary religious movement that attempts to recenter the spirit of humanity on nature and the shared duality of divinity.

The Witch hunts in Europe between the 16th and 18th century led to the murder of an estimated 100,000 people, mostly women. Natural events including the devastating Black Plague contributed to near hysteria. Many Christian followers believed the Black Death was an organized effort by Satan and his witches against the Christian Church. From the Salem Witch Trials of 1692-1693 to the Cult Scares of the late 1980s and early 1990s, those who have strayed from the established theological line of Christianity (or Islam)(or Judaism) have faced intense hatred and abuse.  The dominant religious doctrine of the community requires that the dominant religious force must squash those who profess another belief system. It has nothing to do with finding out who these “others” are and what it is they believe. The backlash seems particularly violent when a religion promotes women and encourages their power.

Gerald Gardner and then Alex Sanders and his wife Maxine introduced a new paganism in the mid-twentieth century. Despite its relative modernity, the roots of Wicca go back to the time of Celts and Druids. This “new paganism”  believes humanity’s religious life should “center on ritual nature veneration, natural cycles and magical and spiritual learning”. A distinct difference between Wicca and the other world religions is the concept that divinity is both male and female. In fact, when questioned many Wiccans noted their attraction to the non-patriarchal world view of the Wicca religion. In Wicca the two genders complement and strengthen one another. Feminism has always been an integral feature of the religion. The Wicca religion has an innate gender equality view.

Simply put, people who practice the Wiccan religion are nature worshippers. Not in the literal sense of praying to trees, but in that they see every part of nature, including humans, as being part of an interconnected, sacred whole. As with most other pagan faiths, Wicca has many deities associated with it. There is a pantheon of gods and goddesses, some emphasis on goddesses, from which Wiccans pick and choose according to their personal preference. Unlike other faiths, these deities are entirely optional, not only in terms of which one you can choose to associate with, but whether you choose to believe in them at all.