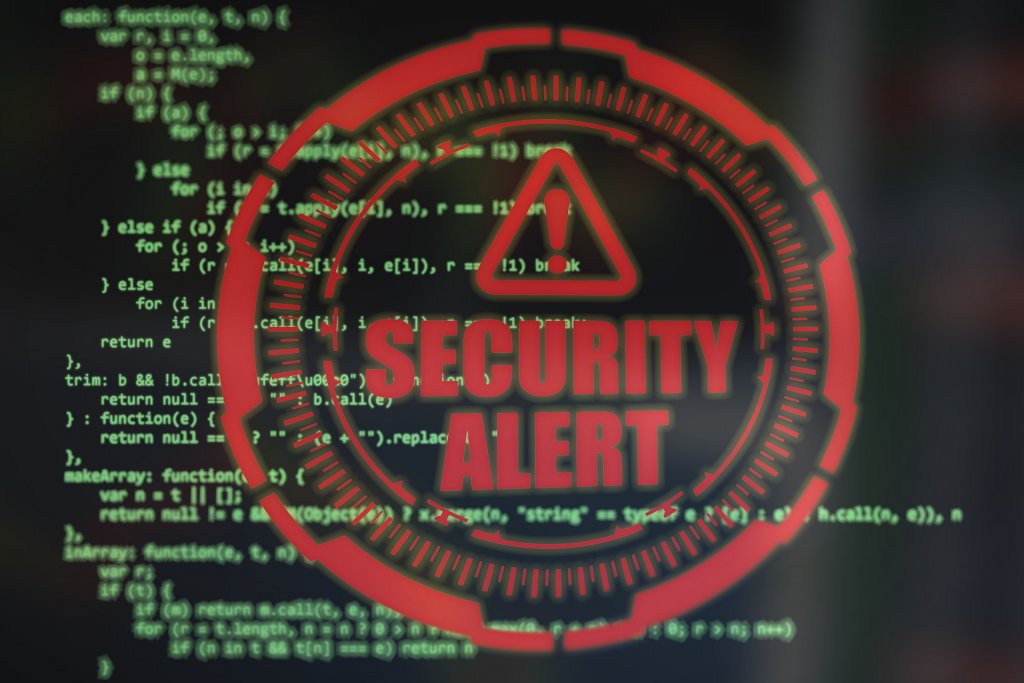 Headlines linking Russia to a web of cyber attacks against a variety of sovereign nations has become daily bread for decision-makers and the public alike. Whether it’s the NotPetya attack, the recent shut down of the Colonial Pipeline, or meddling in foreign elections; Russia is a consistent and aggravating threat. Russia uses cyber operations alongside non-military and military methods to pursue its strategic goals. It views this as an ongoing information confrontation.

Russia began attacks on the United States in 1996 with the Moonlight Maze attack. The Moonlight Maze resulted in the theft of a massive amount of classified information from several U.S. government agencies. Those effected included NASA, the Department of Energy, the Defense Department, and numerous private sector entities and defense contractors. The attack caused a serious breach, compromising national security interests, strategies, and capabilities.

Russian state-sponsored attacks are on the rise, most famously Russian cyber ninjas are behind the recent mischief in Ukraine. Several cyber events have  knocked out major government websites this month. This cyber-intrusion is aimed to intimidate society and destabilize the situation in the country, stopping the work in the public sector, and crushing citizens trust in the governing authorities.

Russia’s cyber warfare units employ hacker attacks, internet surveillance SORM technology, dissemination of  propaganda and misinformation, political trolling, and all means of social media manipulation. Most of these attacks, although not technically in house operations,  are still coordinated by the Russian FSB. The FSB replaced the notorious KGB, but a change in initials doesn’t change the mission.

How Many From Russia?

Over the past year, 58% of all cyber-attacks observed by Microsoft from nation-states came from Russia. Moreover, these attacks are increasingly effective, jumping from a 21% rate in 2020, to a 32% successful compromise rate in 2021. Russian nation-state attacks are increasingly targeting government agencies for intelligence gathering, which saw a hike from 3% to 53% in a year—these attacks target agencies involved in national security, defense, and foreign policy. The top three nations targeted by Russian cyber attacks were Ukraine, UK, and the United States.

Most often, cyber-attacks occur because the attackers want something:

Putin’s motivation is different.  Putin life goal is to restore the territory lost with the collapse of the former Soviet Union. The Russian president views cyber-attacks as a natural extension for achieving his goals. For instance, how the Russian military hacked Olympic enemies for revenge, and how it hacked the Democratic National Committee to bolster Trump’s chances in the 2016 U.S. presidential election. Russians are mainly interested in influence operations without physical manipulation.

What we saw in the 2016 U. S. elections was a classic influence operation. This was also Putin’s aim when hacking Russia’s perceived Olympic enemies. Russia wanted information it could use against these enemies in social media campaigns. Manipulation of the news, creating new mind sets, instigating social rifts.

On the other hand, China has also been actively involved in passive cyber-attacks. However, in the case of China, their main focus seems to center on economic, technology both military and civilian. They are going after intellectual property and stealing it to improve their advantage in world trade. For instance, they infiltrated and copied the plans of the fighter jets F-35 and F-22. The Chinese now have the largest navy in the world, thanks to learning many western secrets. The issues of Hong Kong and Taiwan are just below the surface.

Any Cut Back Coming?

Evelyn Farkas, a former defense official for Obama, argued that the Russian government would not be stopping state-sponsored cyber-attacks against America or any other nation, unless the consequences  were so painful that continuation of such behavior would be unthinkable. Despite President Biden’s meeting with Putin recently, the Russians seem immovable, denying responsibility for their ongoing computer attacks. During their meeting, Biden argued that some crucial infrastructures such as energy and water systems should be off-limits to any type of attack. Unfortunately, I don’t think there is enough mettle in the whole of the U.S. government to go after Putin and/or Xi Jinping with a cyber sledge hammer. Unless Putin and his cyber ninja forces are caused real pain, the attacks will continue. 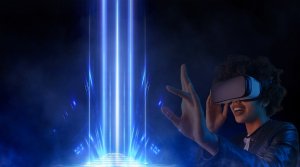 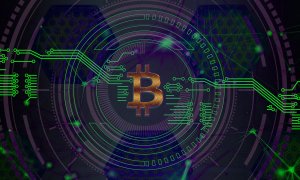 Quite simply, cryptocurrency is digital money. It does not exist in the real world. There are no physical coins, or bills associated with it. It is not like stocks, real estate, jewelry, art, gold, and other valued metals. Cryptocurrency has no use or value other than the possession of it.  Cryptocurrencies are not associated to valuable assets — they are not tied to anything of value in the real world, and this often causes the ‘value’ to fluctuate erratically. 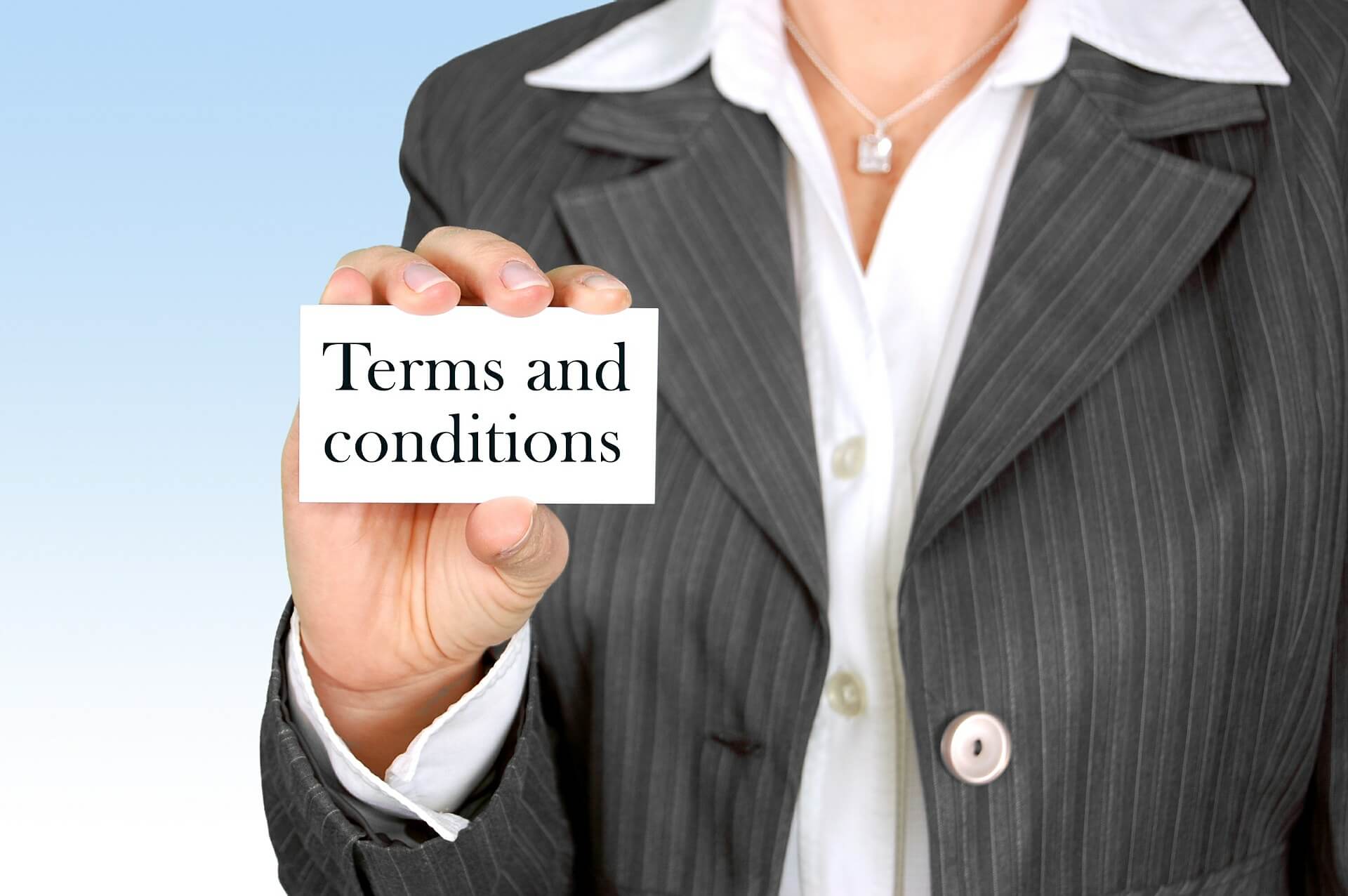 Most consumer contracts and service agreements contain a lot of legaleeze. Best selling author Bob Sullivan warns consumers to read the fine print. Red flags should go up when you see any of the following common phrases in a contract you are about to sign.

1.) “Free”  We all know nothing is free. You have probably heard the expression, “if you aren’t paying for the product-then you are the product.” The meaning of course is that your personal information is probably being sold to advertisers. OR, maybe it is free now, but you may be committing to pay later. WHICH, takes us to:

2.) “Free Trial”  You often see phrases like this one, “Free 30 day trial.” (We won’t charge your card until the end of the trial period.) Do you really expect to remember to cancel on the 29th day?  Corporations have spent millions of dollars to learn that the average consumer will not cancel before the end of the 30 day period.

3.) “Reduced Price for Six Months” This one falls in the same category as ‘introductory price offer’ and ‘free trial’ scam.  $59.00 a month for six months may sound great in January, but if it is going up to $150.00 in June is it actually a good deal? You are the only one that can decide that. And again, will you remember to cancel before July 1st if you decide that the high monthly price after the six month period isn’t worth it? 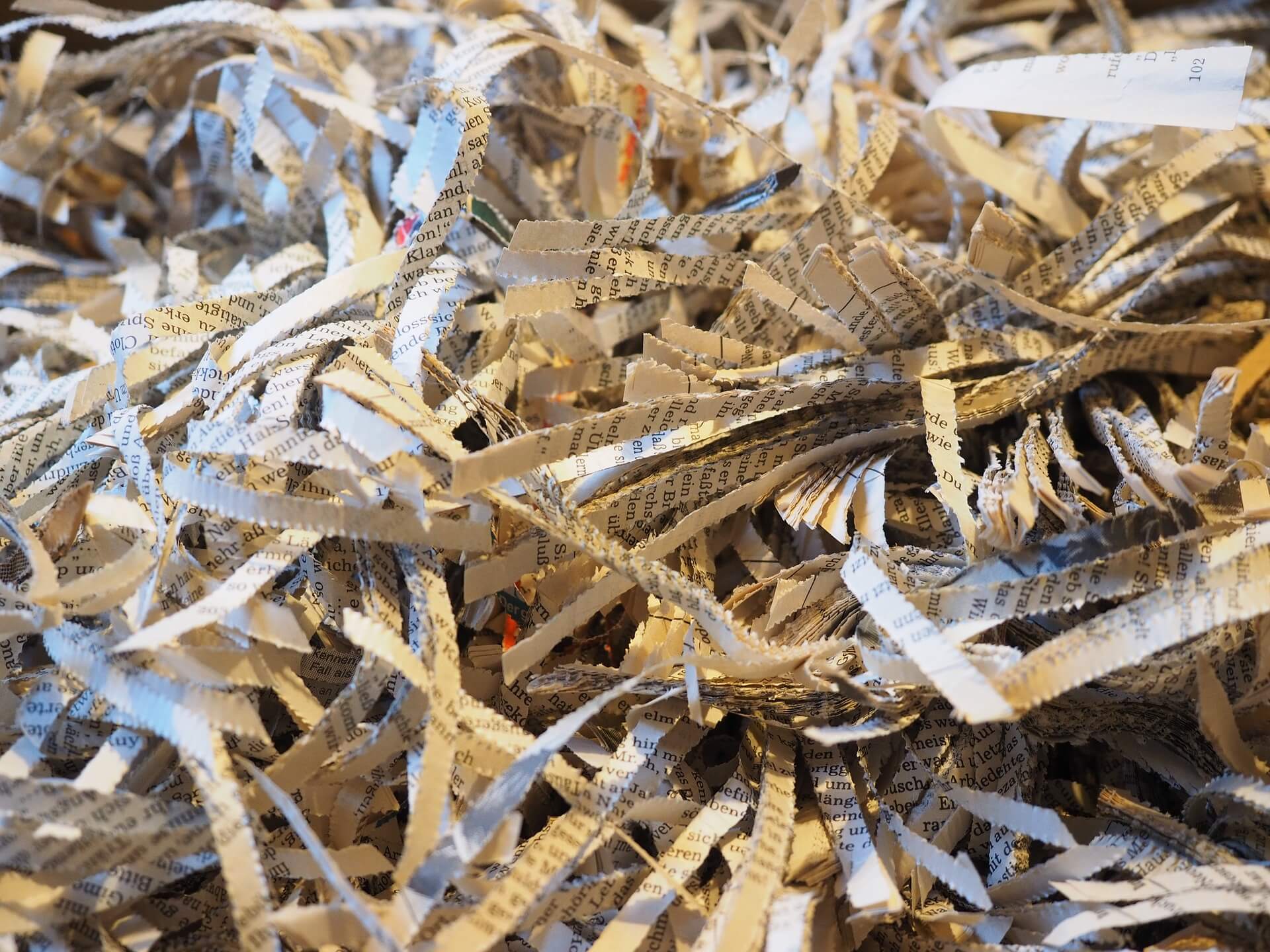 I was in my home office going through old magazines trying to decide what to send to the recycler and what to keep for later reference when I flipped through a February 2016 Reader’s Digest article that offered information on shredding. Most importantly they described when and what to shred.  It seems our greatest danger is through ‘mass hackings’ of our credit information. No matter how cautious we are our greatest danger is as victims of other people’s carelessness, or bad intent.  But, every bit of protection we can develop should help keep our private information private. Kelsey Kloss article suggested the following things, we as individuals can do to protect ourselves.

Remember, any little thing we can do to help keep our private information private should be considered important. Do it, you’ll be glad you did.