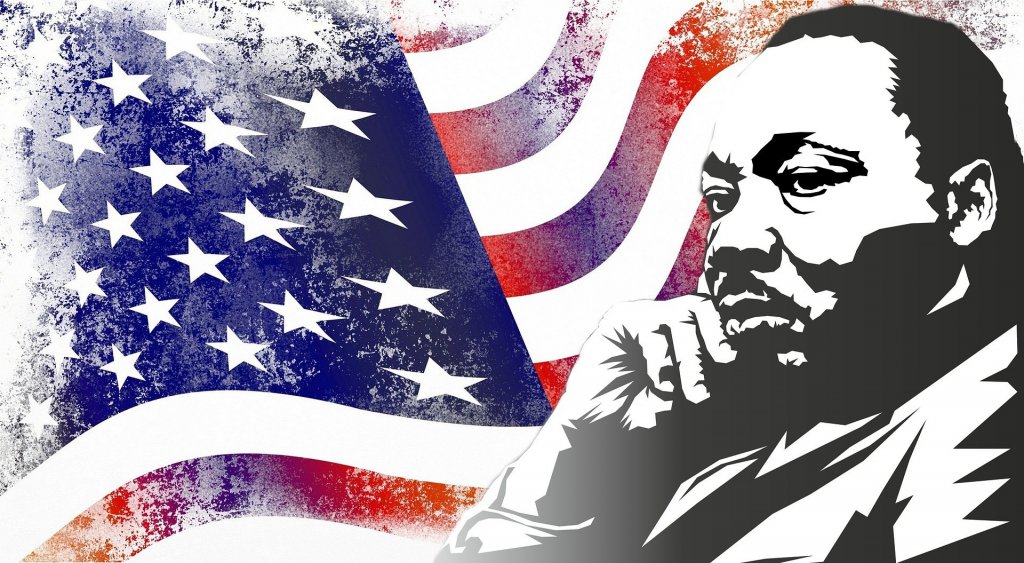 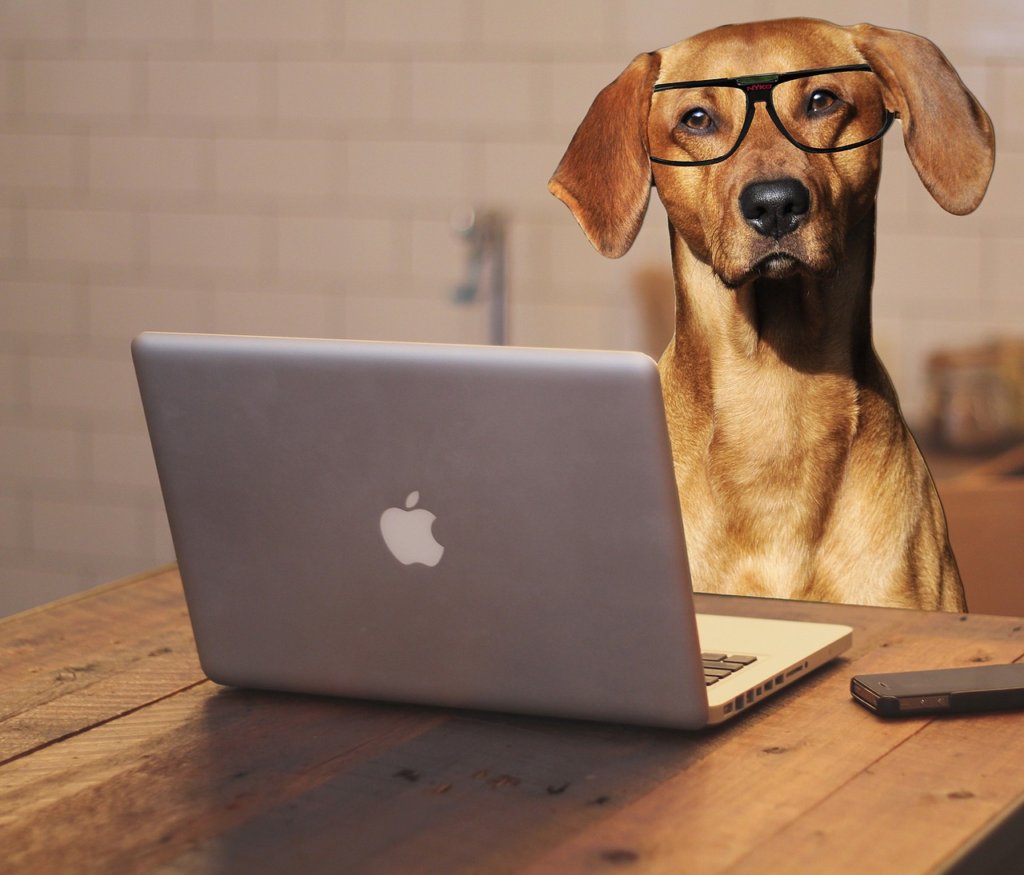 Research And The Resistance

Part of my job at Calamity Politics is to do research. Research can be lots of fun and I look forward to it. Since the election of Donald J. Trump to the presidency, I, along with about 75,000,000 Americans have joined the Resistance.  The opportunity to replace Trump will be by election.  The 2020 election is only seven months away.  I believe that we are going to need strength and courage to see this political battle to a satisfactory Progressive conclusion.  To give some perspective, I decided to look up the word courage.

What People Have Said

Here’s what I found out. When I looked up courage, I found innumerable quotes on the idea of courage. Most were quite inspiring.  Here’s a brief collection of some pretty smart comments by some pretty smart people. Winston Churchill has two quotes noted, he was a really smart and courageous guy who led a nearly defeated nation to victory.

“Success is not final, failure is not fatal: it is the courage to continue that counts.”
― Winston S. Churchill

“Courage is resistance to fear, mastery of fear – not absence of fear.”
― Mark Twain

“The strongest, most generous and proudest of all virtues is courage,” Michel De Montaigne

“Courage is the most important of all the virtues because without courage, you can’t practice any other virtue consistently.”
― Maya Angelou

Well, I’m definitely inspired. How about you? If you are even a little inspired, do something to fight the Trump administration. Be brave. Be courageous. Step up our very democracy is at risk. There are many things you can do, write a letter to your congressional representative, make a phone call to your state senator, most important, vote.

As part of my job at Calamity Politics I get to do research. Research can be lots of fun. This week, I decided to look up courage. I am beginning to believe that we are going to need strength and courage to see this political battle to it’s satisfactory progressive conclusion.

I’m inspired. How about you? If you are even a little inspired, do something to fight this administration. Be brave. Be courageous. Write a letter, make a phone call, march in that anti-Trump protest.