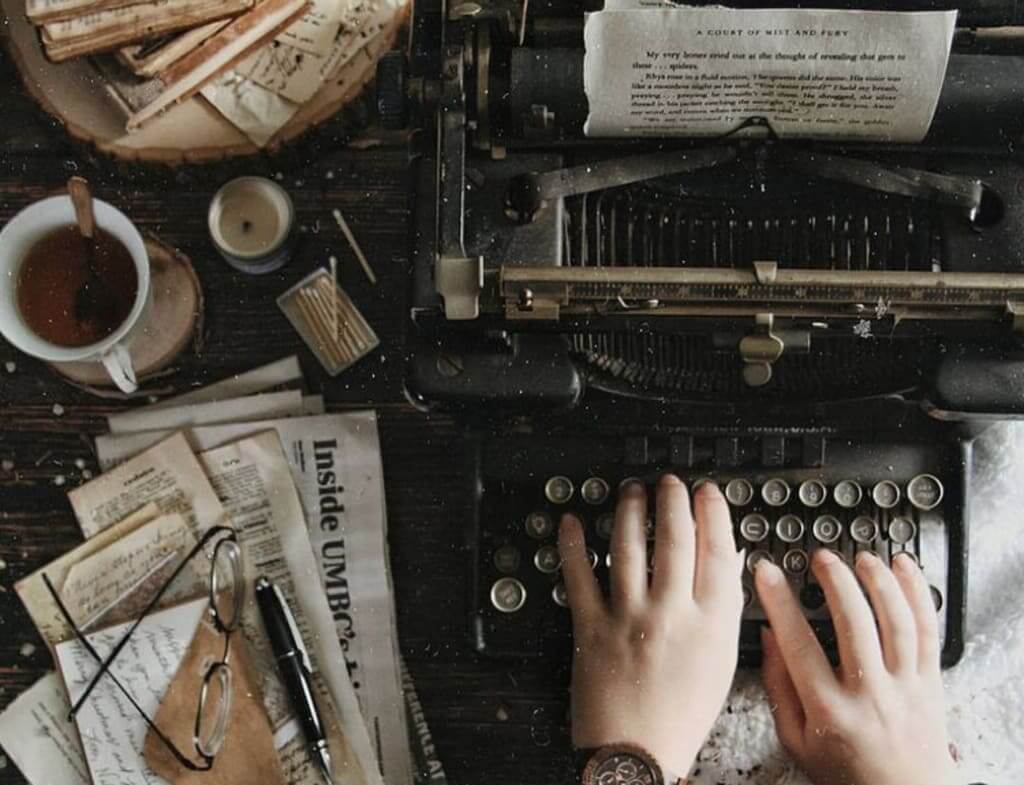 If you want to know what someone is going to do tomorrow, look at what they did yesterday. Same with corporations, which are really just collections of people. Don’t stop there;  the same goes for nations. Although the term nation no longer applies, the state of Texas thinks it is a nation independent of the federal government.