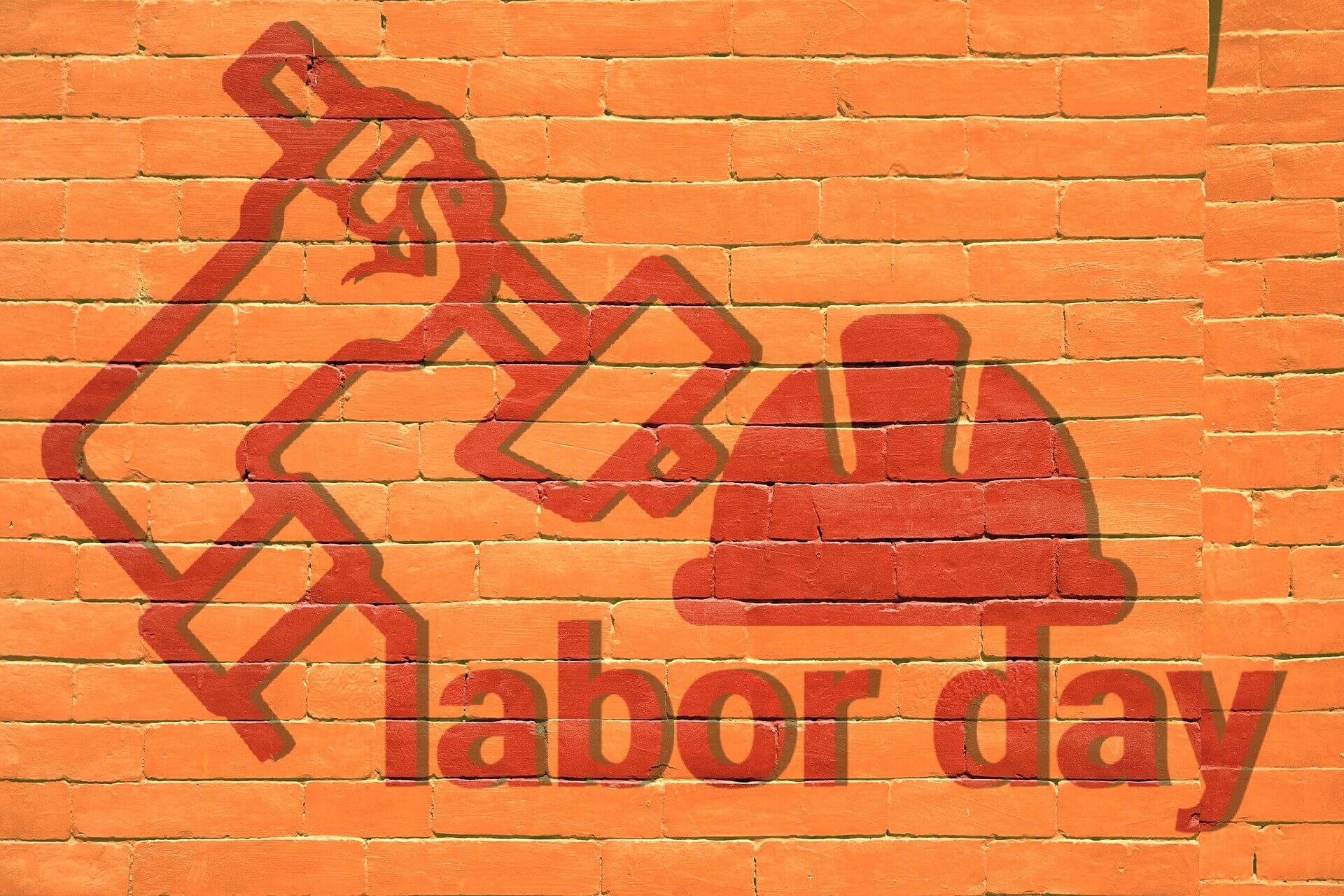 The calendar end of summer is generally considered Labor Day, the first Monday in September.   But what is Labor Day?  And what is labor?  The idea of a holiday to recognize the organized labor movement was first proposed in 1882. There are two competing stories as to who was responsible, but was it McGuire or Maguire?

Some historians say Peter McGuire, then-vice president of the AFL (American Federation of Labor), is responsible for the holiday. It is said, McGuire, who had witnessed pro-labor parades in Toronto in May of that year, wanted to see something similar in New York.  According to that narrative, Mr. McGuire pitched the recommendation to the New York City’s CLU (Central Labor Union) on May 8th.  He said like in Canada, the celebration should begin with a labor street march, then finish up with a picnic.  McGuire proposed that the participating labor organizations sell admission tickets to raise funds.  He believed the first Monday in September was perfect for such a holiday. First, it was halfway between Independence Day and Thanksgiving. Second, the September date should insure ideal weather.