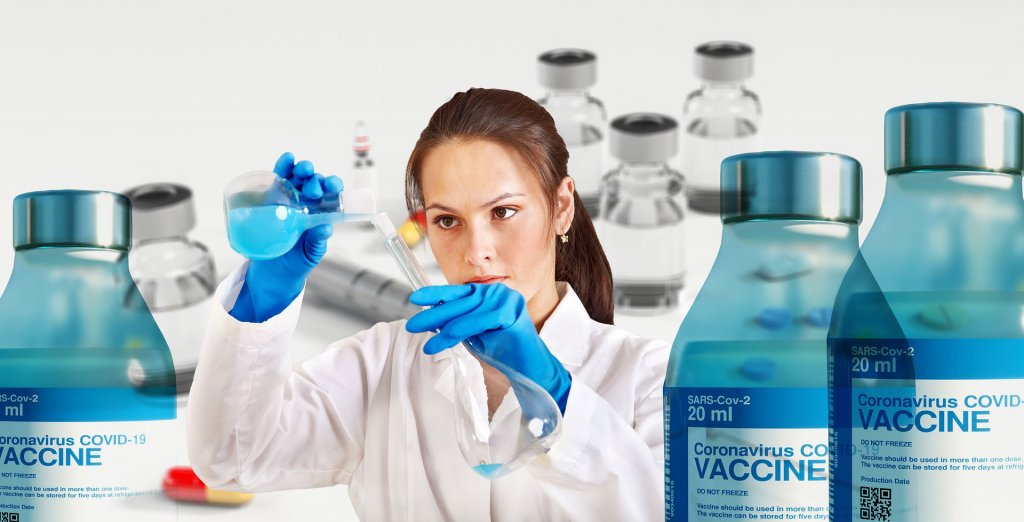 Editor: This is a reminder to get vaxxed.  It’s importance for us as a nation to increase our vaccination level. We’re doing good, but we can and need to do just a bit better. So, here again, for those who missed the message, Anna and Wes Hessel’s take on COVID anti-vaxxers.

To Vaxx or Not to Vaxx, That Shouldn’t Be A Question

I admit I had qualms about the COVID-19 vaccine when it first came out.  I am an anaphylactic, and side effects concerned me, but shortly after the vaccines became available, I talked to trusted friends and medical professionals, did some research, and then did the right thing by getting vaccinated.  My spouse and myself are fully Pfizer vaccinated. We’ve had our first booster, and are planning on having the second booster because we are both over 50.  We are both happily vaxxed and proud to show our vaccine cards as proof that we took a stand against this deadly virus.  Some of the worst excuses for refusing to get vaccinated follow:

But It Will…No, It Won’t

Religious or true medical reasons aside, most human beings have no legitimate reason to not vaccinate.  So, let’s not continue to focus on the self in this or any other way, because to do so will eventually seriously threaten oneself. 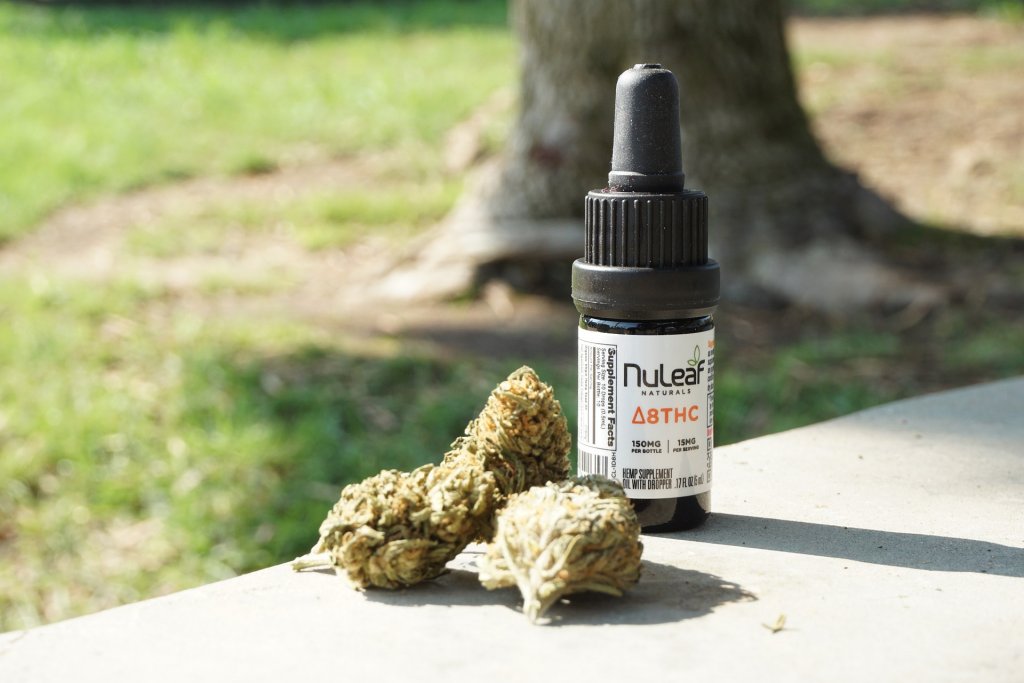 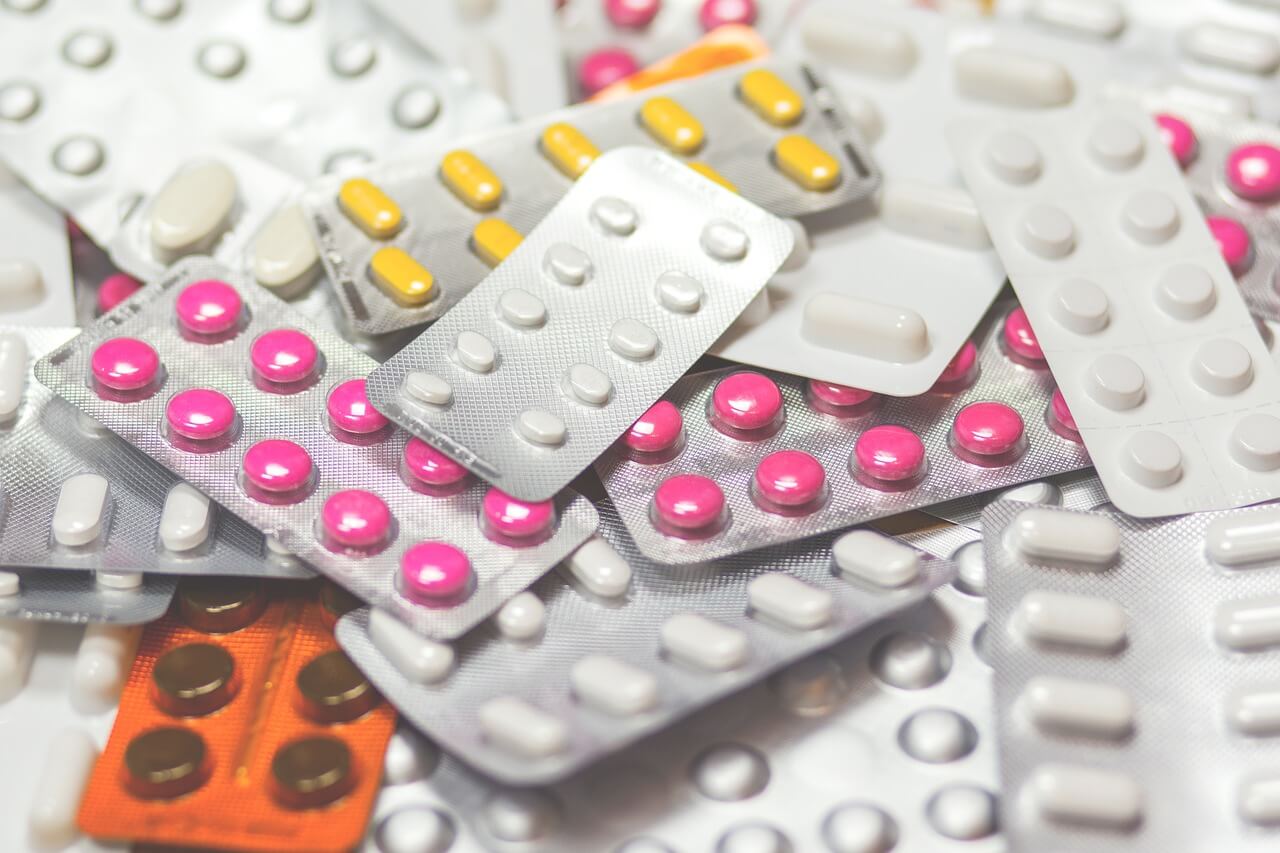 Are There Moles Within The Democratic Party?

A Minority of Two

Senator Kyrsten Sinema has emerged as one of the two biggest roadblocks to President Joe Biden’s Build Back Better plan.  She left D. C.  recently for a fundraising trip to Europe. Sinema’s trip came amid ongoing negotiations over the bill and was a slap in the face to Democrats. Senators Sinema and Joe Manchin, are the lone Democratic senate holdouts blocking the President’s proposal. These two holding out against the majority of their party, is a big deal.

Just Tell Us What You Want

Bernie Sanders, who chairs the Senate Budget Committee, recently criticized Sinema. Sanders just wants to know what she would support. Other senators have similarly accused Sinema of stonewalling her own party, refusing to define a position. President Biden is said to be “exasperated” after hours of talks with her. He and others have complained that Sinema doesn’t “move” from her position in negotiations and show so little respect, she often fails to  “return calls from the White House.”

Looking Across The Pond

Lawmakers are barred from raising money from foreign sources. However,  members of Congress occasionally travel overseas to solicit donations from Americans living abroad. Those overseas donors tend to be affluent and well-connected. Ms. Sinema’s office declined to tell reporters how long she would be abroad. They also declined to disclose what countries she was visiting, or how the trip was being paid for. No further information was provided regarding additional fund-raising for her campaign.

Aside from looking for off shore money the Arizona senator has been soaking up donations from the pharmaceutical industry and other corporate groups who want to kill key parts of the bill. I am here to report she has continued to make time to meet with those donors.

Last month, Sinema held a fundraiser with five business groups that oppose President Biden’s bill, charging attendees up to $5,800 to attend a 45-minute event. Earlier this month, Sinema left Washington to go to Arizona, where she attended a ritzy donor “retreat” at a high-end resort and spa, with no small donors in sight.

Sinema’s refusal to engage elected members of her own party has extended to her constituents. Numerous constituents have complained that Sinema will not meet with them, either in her office or at a town hall. She has steadfastly refused to hold a single town hall since her election. Multiple groups within the sate of Arizona have already launched efforts to raise money in support of a Democratic primary challenger in 2024.

Tensions have continued to rise between Sinema and her own constituents.  Arizona protesters repeatedly confronted the senator at several locations this month. Some even heckled her during a class presentation at Arizona State University and  then followed  her into a campus restroom. The Intercept reported that Sinema teaches an ASU class on fundraising, including topics like “how to cultivate large individual donors,” “opportunistic fundraising” and “corporate giving.” The topics alone leave little doubt as to her priorities.

Senator Kyrsten Sinema, the ‘moderate’ Arizona Democrat who has objected to the size and scope of President Biden’s sweeping legislative agenda, has been trailed all over the country by progressive activists in an effort to intensify public pressure on her.  Besides the bathroom incident, activists have followed her onto an airplane and even to the Boston Marathon.

The United States Senate is split 50 Democratic senators and 50 Republican senators. V.P. Harris is then available to provide the tie breaking vote. Democrats need every Democrat to stand united to pass any bill. These facts have greatly empowered both Mr. Manchin and Ms. Sinema as the party’s vocal holdouts. Ms. Sinema has pushed for the House to adopt a separate, bipartisan $1 trillion infrastructure bill while the larger budget package is being negotiated. She called the delay in voting on the infrastructure package “inexcusable” and “deeply disappointing” in early October.

Kyrsten Sinema is on rocky ground with her electorate. Angry constituents are confronting her, she is pissing off the crowd in the White House, and she has angered nearly all of her fellow senate Democrats. Sometimes there isn’t enough money to save your reputation.  Sinema was sent to the Senate to work for her constituents not the drug companies. Wake up Senator Sinema. The country is begging for what is in this bill, do your part to make it happen.