The Contemptuous Donald Is Finally In Contempt… 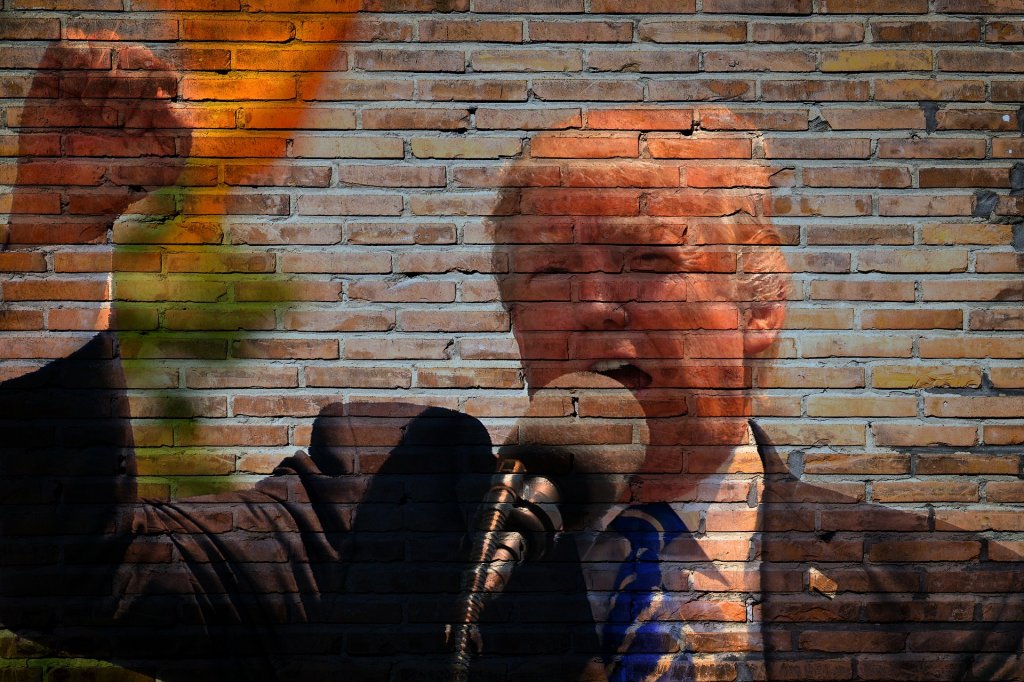 Holding The Contemptuous One in Contempt

After years of apparent criminal and questionable civil business activities, Donald Trump is finally being forced to face the music.  He is being held in contempt of court by New York State Justice Arthur Engoron.  I heartily applaud this decision and am planning a “Contempt for Trump” party, complete with champagne, a DJ for dancing, and swag bags, including a mini-Donald Trump collector’s edition dartboard, macaroons, and a bottle of Evian water, for my guests.  It’s about time the orange haired scowling monster is called on the carpet legally.  Per the citation, this civil contempt charge will cost Trump ten thousand dollars per day until such time as he turns over the subpoenaed documents.

So, What Does That Mean, Really?

So, what exactly is “contempt of court”?  We sometimes hear this phrase referenced as just “contempt”.  According to Wikipedia, being in contempt of court means, “the offense of being disobedient to or disrespectful toward a court of law and its officers.”  This can include willful disobedience of a court order, ignoring the court’s decorum or authorization, or failure to preserve a reverent frame of mind.  Investopedia defines, “Contempt of court is a legal violation committed by an individual who disobeys a judge or otherwise disrupts the legal process in the courtroom.”  This describes Donald Trump accurately.

Ignore The Court at Your Peril

Wikipedia also states, “Contempt of court is essentially seen as a form of disturbance that may impede the functioning of the court.  The judge may impose fines and/or jail time upon any person committing contempt of court.  The person is usually let out upon his or her agreement to fulfill the wishes of the court.”  In other words, Mr. Trump, you have never been, nor will you ever be above the law.

Trying To Stave Off the Inevitable Again…

“The Donald” was ordered back in February of this year to turn over documents for scrutiny no later than March 31, 2022.  It is unclear whether the daily fine is retroactive to the end of March deadline or not, but we can hope that it is.  Sources report that Trump’s legal team had agreed to provide the documents but then filed exceptions saying the summons, despite having been approved by the judge, “is grossly overbroad, unintelligible, unduly burdensome, and does not adequately describe which documents and communications are requested or sought with reasonable particularity.”  Letitia James, the New York State Attorney General, sought the fines to force the former president to comply with the NY State subpoena.

More Of the Same Game

Trump and his company, The Trump Organization  is accused, quite bluntly, by the state of NY of tax fraud.  The attorney general’s accusations in the filing are regarding misreporting property values to receive loans with better terms and improved tax positions.  New York’s top lawyer had also said of late her investigators had, “uncovered substantial evidence establishing numerous misrepresentations in Mr. Trump’s financial statements provided to banks, insurers, and the Internal Revenue Service.”

Needless to say, “The Donald”, who apparently feels he is above the law, is still not cooperating.  Ms. James considers Justice Engoron’s actions to be “a major victory” and that the rule of law has prevailed.  These documents are needed for an attorney general investigation into Trump’s business holdings.  Her office has been assisting the Manhattan District Attorney’s office with a synchronous criminal investigation into Donald’s companies, as well.  The court, declaring him in contempt is monumental.  Mr. Trump apparently committed crimes, and this decision should hopefully knock his attitude down a few pegs, but I doubt it will.

More Ways to Try to Hold Off the Inescapable

Criminal charges against his “Organization” are being pursued, and it’s CFO Allen Weisselberg who denies wrongdoing and has entered a not guilty plea despite charges of falsification of business records and tax fraud.  The subpoena in the civil probe by New York’s lead litigator is similar, perhaps say, to the turning over of one’s tax returns when running for president.  Forty-five sued Attorney General James, filing in federal court, at the end of 2021, claiming her exploration to have political motivation.  The suit is still unresolved.  Gee, could this be a stall tactic on the part of “The Donald”?  He would never do such a thing, not.  Trump attorney Alina Habba claims he is unable to turn over the documentation, claiming that he does not actually have said documents.  She goes on to say the office of the attorney general was told this.

I Don’t Know Where It Is

Ms. James made it clear that Trump and the company were to provide statements regarding what they did to attempt finding these documents.  She went on to say Donald should have knowledge of the whereabouts of such documentation, since he, “personally executed documents central to the issues under investigation.”  If this is complied with, the civil contempt charge can potentially be averted. Well, how difficult is it to look in the paper shredder or the fireplace, Mr. Trump?  It could save you ten grand a day.  If you go too many days being fined this significant sum of money, how will Melania get her plastic surgery, or will you be able to afford golf balls, because those are the only kind you possess.  Ten big ones is a lot of McDonald’s, Donald.

Which Witch is Which?

Of course, forty-five’s lawyer is calling this, “a continuation of the greatest witch hunt of all time”; let her tell that line to Joan of Arc.  The Trump Organization alleges turning over more than 750,000 documents in this investigation, however the New York attorney general claims that the release of papers has been rather lethargic.  She wants a look at “post it notes” and the files that “The Donald” utilized as communication to his employee base.  This information is necessary to examine and evaluate whether civil suit will be brought against the former ‘Oval Office’ occupant and his firm.

Still Subject to The Rule of Law

Trump’s attorneys have filed an appeal and we don’t know whether the court of appeals will suspend the fine during the appellate process.  But reportedly the judge has just recently rejected “The Donald’s” affidavit, which claims Trump does not have the documents that are being demanded by the Attorney General of New York.  In closing, I for one am overjoyed to see any legal action against forty-five because absolutely no one is above the law, whether it be criminal or civil.  Statutes govern all citizens, even former White House residents.