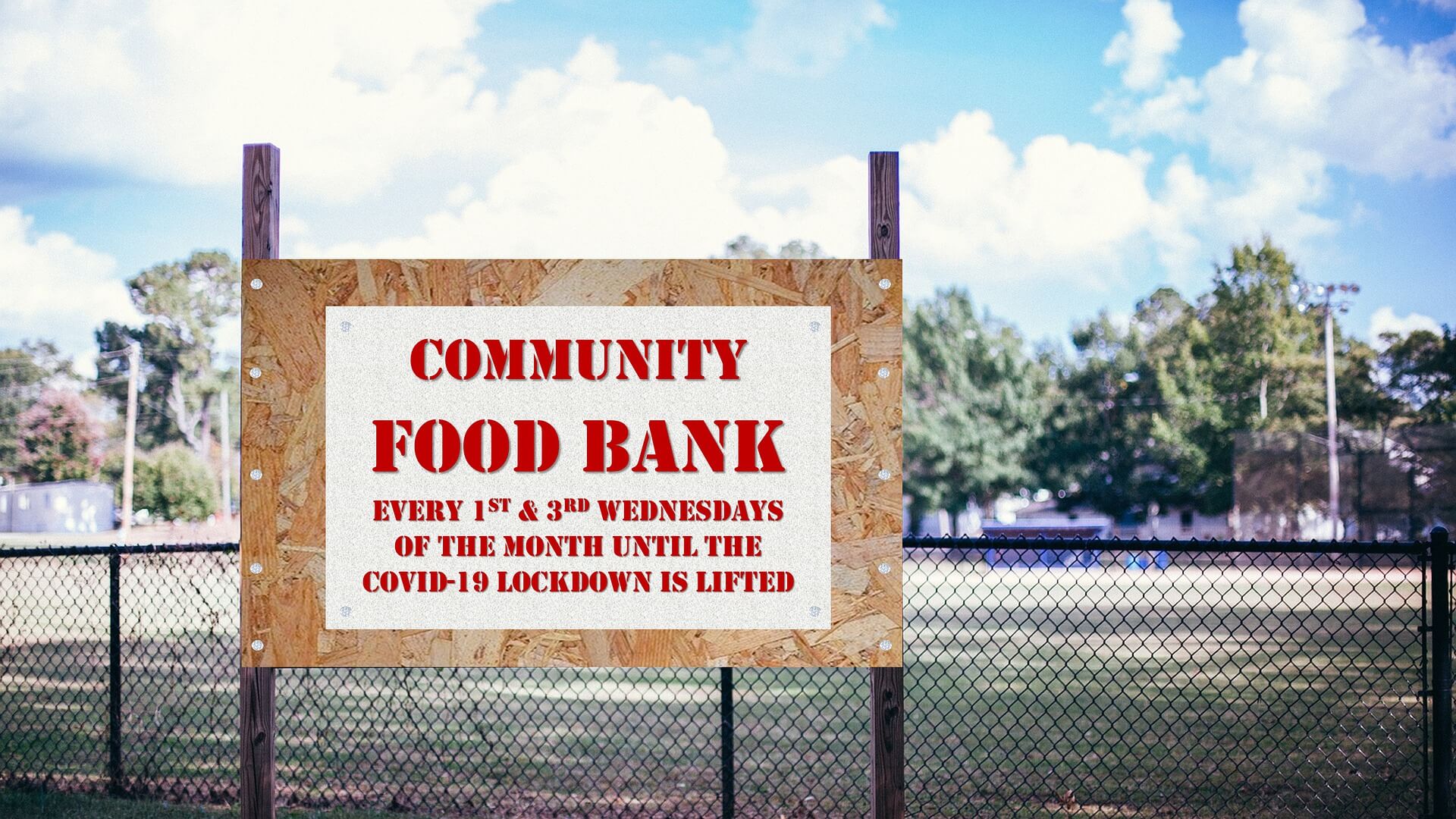 “Of course,” she did, says investigative congressional committee

Ivanka is at the center of  another scandal involving fraud, incompetence, and mismanagement

I thought I was numb to the outrageous behavior of the Trump family, and those in their orbit, but I am not. Yesterday, I was perusing the internet, instead of doing what needed to be done. Anyway. . . I came across an article on ProPublica about the mishandling of the Food to Families Program from last spring and then the same story with updates popped up again in a Palmer Report article last week.

Pulling Back The Veil

I continued digging. I discovered that last week The House Select Subcommittee on the Coronavirus Crisis,  published their report on the debacle. Sadly, the conclusion was that that former President Donald Trump’s administration, under the leadership of his daughter Ivanka, failed miserably at delivering food to families as promised.

Furthermore, the year long congressional investigation identified problems with the deliveries themselves; including food safety issues, spoiled food, failed deliveries, and uneven food distribution. Recipient organizations complained some contractors forced them to accept more food than they could distribute or store. That’s why, under the Trump administration, the Food to Families program was created. This program was supposed to get food into the hands and mouths of needy families. “Supposed to” are the keywords. It turns out, like, with everything else Trump & Associates touched, this program fell apart.

Whistle While You Work

ProPublica reports that the Farmers to Families Food Box program gave contracts to companies that had no relevant experience, and in many cases companies that lacked the necessary licenses for the contracts they applied for. Contractor applications were not adequately screened or vetted; nor did officials follow up on red flags in bid proposals. Money was foolishly wasted, grievously mishandled, probably stolen, and most assuredly misappropriated for political campaigning.

Why is that? To start with Ivanka was involved. According to new reporting  millions of dollars were misused and squandered. And much of the money went to bogus contracts being given to unqualified and inexperienced companies. There was little screening of said applications, according to the investigators. Some of the funds were also used to promote President Trump in various ways. Who would have guessed that? Remember that letter Ivanka Trump insisted be included in the food packages? The now infamous letter bragged about what a good job Daddy Trump was doing with the pandemic response. Democrats point out that the letter appears to violate the Hatch Act. No surprise there. I’d laugh if it wasn’t so predictable and so corruptly Trump.