60 Beauty Tips For Women Of A Certain Age 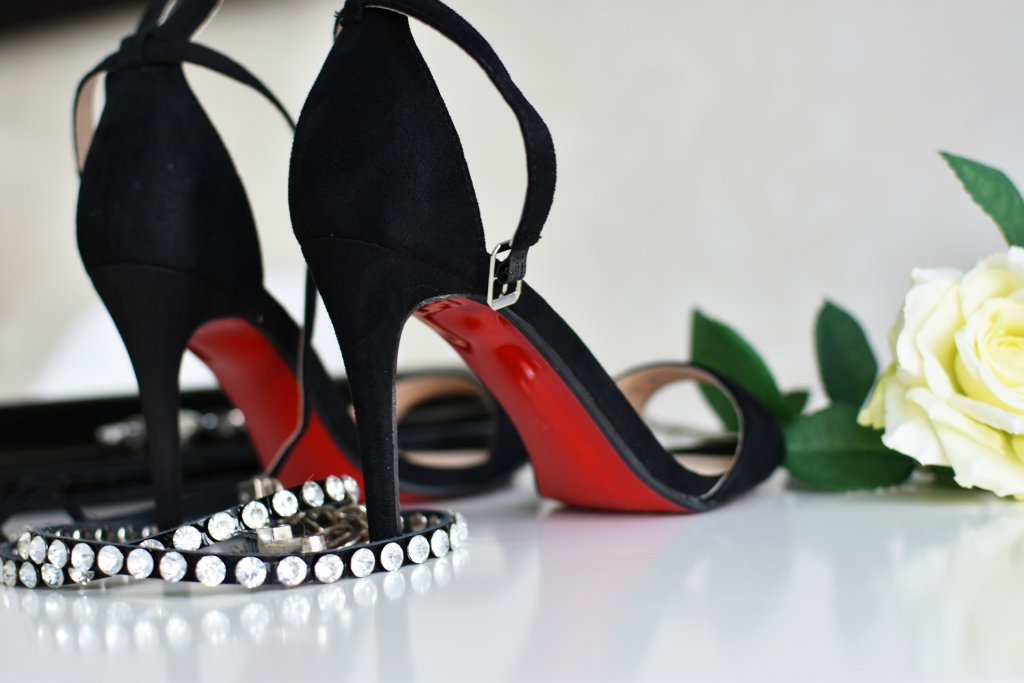 60 Beauty Tips For Women Of A Certain Age

In honor of Women’s History Month, let’s help us beautiful women of a certain age look and feel our best with sixty ways to be fabulous in your forties, fifties, sixties, seventies, eighties, nineties, and beyond…

Go for it, beautiful woman of a certain age – you are stunning… 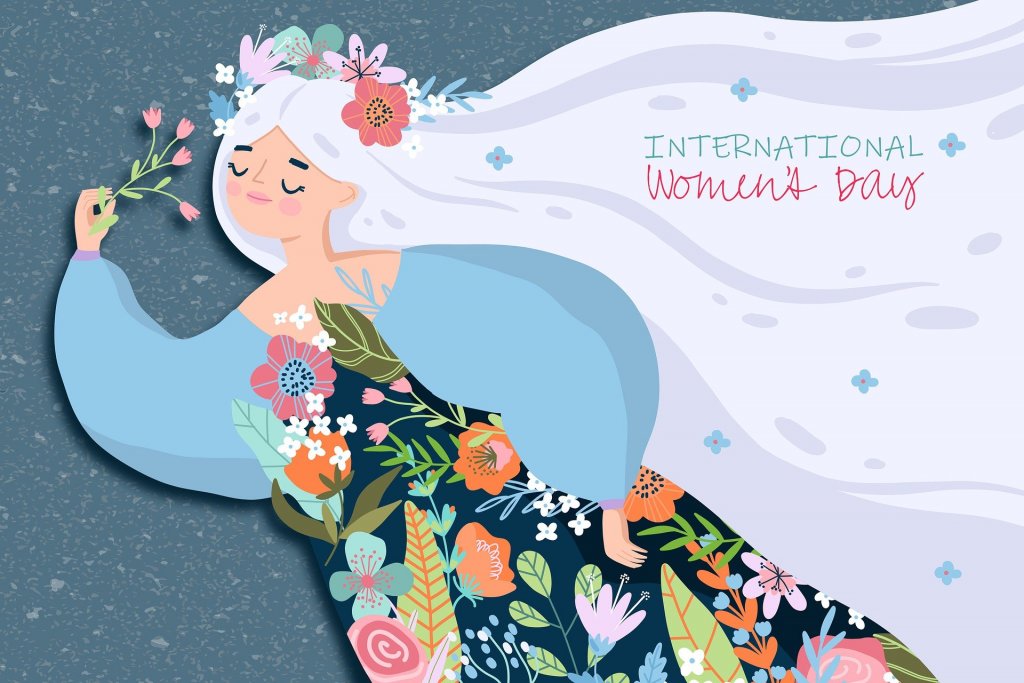 March 8th marks a wartime strike in 1917, when Russian women demanded “bread and peace”. Within four days of the strike’s start, the tsar was forced to abdicate and the provisional government granted women the right to vote. That is how and why March 8 became the date we celebrate Women’s Day.

The date is recognized world wide as International Women’s Day; a day to recognize the social, economic, cultural and political achievements of women. It is also a day to raise awareness of women’s equality and lobby for accelerated gender parity. I thought it might be fun to look at some famous quotes celebrating women, so here goes, be inspired:

2.) “To tell a woman everything she cannot do is to tell her what she can.” –Spanish Proverb

4.) “The best protection any woman can have is courage.” –Elizabeth Cady Stanton

5.) “Where there is a woman, there is magic.” –Ntozake Shange

6.) “You were given this life because you are strong enough to live it.” –Unknown

7.) “Women are the largest untapped reservoir of talent in the world.” –Hilary Clinton

8.) “Feminism is for everyone.”-Bell Hooks

9.) “There’s nothing a man can do that I can’t do better and in heels.” –Ginger Rogers

11.) “Girls should never be afraid to be smart.” –Emma Watson

12.) “Life is tough, my darling, but so are you.” –Stephanie Bennett-Henry

13.) “A strong woman looks a challenge in the eye and gives it a wink.” –Gina Carey

17.) “You can always tell who the strong women are. They are the ones you see building one another up instead of tearing each other down.” –Unknown

20.) “A woman is like a tea bag: You can’t tell how strong she is until you put her in hot water.” –Eleanor Roosevelt

21.) “A woman should be like a single flower—not a whole bouquet.” –Anna Held

23.) “Women are the real architects of society.” –Cher

25.)  “She’s a strong cup of black coffee in a world that is drunk on the cheap wine of shallow love.” –Unknown

26.) “Never be ashamed of a scar. It simply means you were stronger than whatever tried to hurt you.” –Unknown

27.) “I expect woman will be the last thing civilized by man.” –George Meredith

29.) “The age of a woman doesn’t mean a thing. The best tunes are played on the oldest fiddles.” –Ralph Waldo Emerson

30.) “In our society, the women who break down barriers are those who ignore limits” –Arnold Schwarzenegger